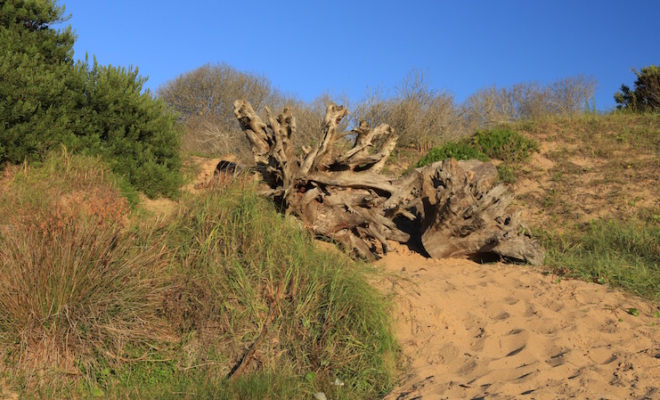 If you’re interested in understanding the true drives and motivations of the people around you you’ll be led astray often as long as you take their words and actions at face value. Because while some people do develop into healthy, mature adults where external behavior and conscious thoughts and feelings align with deeper life motivations, many get stuck along that developmental path due to adverse environmental conditions. While they look like mature, healthy adults they’re actually emotionally and psychologically crippled people whose thoughts, feelings, and behaviors don’t stem from free, conscious choices around how to be in the world but are controlled by their specific crystallized neuroses.

We have to understand all neuroses as the response to felt helplessness in a hostile world. At the time of their formation these neuroses can almost be considered adaptive in that they’re meant to combat the painful anxiety cued off by the hostile situation, they’re the chosen psychological defense against abuse, abandonment, trauma, etc.

But what ends up making neuroses maladaptive is that they persist into adulthood and force compulsive behavior even when the situation doesn’t call for it. People respond to situations out of their own exclusive psychological frameworks of moving against, moving towards, or moving away rather than choosing a response that fits the situation. So they feel compelled to rationalize their thoughts, feelings, and behaviors on some grounds, to make that which is dysfunctional seem functional and necessary to themselves and others. And those rationalizations end up requiring further rationalizations, and so on, until a psychological house of cards is built up that constantly threatens to topple over.

The psychological house of cards explains why neurotic people completely lose their cool, are subject to intense emotional reactions, in circumstances that don’t seem to call for it. They might become enraged at the smallest perceived sleight, or humiliated when playful banter was the intent, for example. This is because they aren’t centered in and for themselves, they’re centered in a neurotic personality structure whose continued existence requires not looking too deeply at any of the rationalizations built up over the years to defend it, rationalizations that get irritated at the slightest rub as a sort of peripheral warning system to immediately halt any deeper exploration.

If you want to understand the surface behavior of those caught in the grip of neuroses you first have to figure out if their primary life drive is moving towards, moving against, or moving away. When you’ve figured that out and you have a deep picture of what each of these neurotic characterological structures entails behavior that didn’t make a whole lot of sense comes to make perfect sense, though the people enacting it are usually unaware of the link between their conscious thoughts, feelings, and behavior and their deeper neurotic personality structures which were originally put into place to guard against the anxiety caused by feeling helpless in a hostile world.