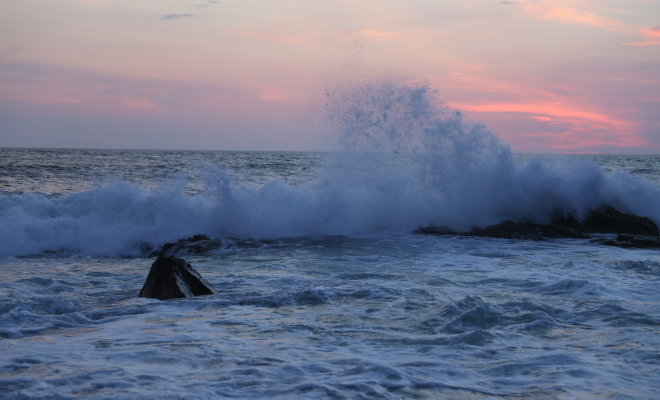 Feelings Of Superiority And Neurosis

Certain people think they know more than they do in areas where they have little experience or training, yet it’s almost impossible, like hitting your head against a wall, to dispossess them of their wildly inaccurate or hopelessly basic points of view. For this personality type the culprit is the idealized self-image, a falsified perception of Self that is neurotic in character. An idealized self-image usually includes secret beliefs of being all-powerful and omnipotent, of being almost godlike. This means feeling superior to all the mere mortals, obviously having more knowledge and abilities than them.

Therefore opinions with little merit are tossed around as if they were objective fact, supported with all the passion and certainty you might expect from experts who really had spent countless hours honing their crafts in order to reach the point where they did wield true mastery over the subject matter in question.

You can’t know what you don’t know, and this is what makes a little knowledge a dangerous thing when it’s being tossed around by neurotic personalities with the idealized self-image. They’re allergic to different viewpoints and perspectives, especially those they don’t fully understand, since for them accepting ignorance would imply being in the down position. Feelings of inferiority would come creeping into conscious awareness.

When most of us know very little about something we ask a lot of questions with the hope of learning more, we remain critical but with an open orientation towards people who have skills in that area. But those afflicted by the idealized self-image are not interested in learning anything new. When they know very little about something they pretend as if they do, even believe they do, and have a basically closed orientation towards people with skills in that area. They’re only interested in having their own opinions confirmed in order to protect and bolster their fanciful images of themselves.

For these types of people growth is impossible. Their knowledge and skills remain crystallized throughout their lives. They lock themselves in an intellectual prison of their own making, a prison where confirming the idealized self-image takes precedence over all other considerations. What they are interested in is leaving an encounter with their feelings of superiority intact, with their sense of godlike omnipotence and all-encompassing knowledge intact. The irony is that they’ll never get close to a point of true mastery in anything because of this very orientation. They’d rather live in a made up world where they know everything than admit ignorance and actually learn something.