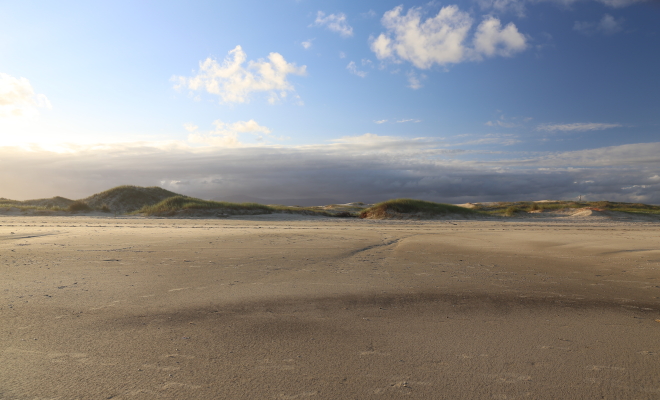 If you’re like most people you believe you’re better than average at just about everything. This inflated perception of skills and abilities works pretty well to bolster self-esteem when it remains theoretical but once in a while you’re confronted with concrete, measurable situations that throw these positive beliefs about yourself into doubt.

Psychologically speaking what we’re talking about when situations arise that suddenly make your realize you’re not as good at something as you thought you were is the unconscious feeling of superiority getting challenged, threatening to give way to the feeling of inferiority.

And you’ll resort to any psychological strategy in reach to stamp out that feeling of inferiority. You’ll repress, rationalize, and project. You’ll spin false narratives to yourself and others. You’ll try to artificially inflate your own abilities even further to erase the newly felt deficit or you’ll artificially deflate the significance of the concrete situation to erase the felt deficit. In other words, you’ll build yourself up in your own mind or you’ll tear someone or something else down in your own mind in order to warp objective reality into a projection of your own false reality.

You’ll do everything except handle feelings of inferiority productively. Handling them productively would mean first accepting them at face value and second doing a lot of hard work to narrow the gap in the objective sense of the word by actually getting better in that area rather than simply spinning narratives to narrow the gap without actually doing anything at all.