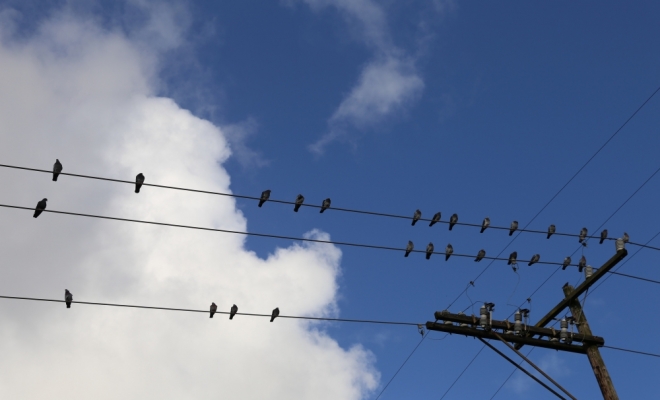 It’s a paradox that our individualistic culture, by dint of its emphasis on self-reliance, self-determination, and self-actualization, paints the desire for recognition from our fellows as neurotic while the existential isolation that is the outcome of this individualistic culture makes the desire for recognition a pressing concern, more pressing than it would be in a communal situation.

Whether the philosophy is individualistic or communistic the unobserved life is hell, the idea of being completely alone in the world unbearable. And really all of the values related to the emphasis on the individual’s self-actualization would be meaningless in a vacuum, others are needed to give these values weight and make them real by responding to the behaviors that represent them in some way.

So although existential psychology might be guilty of placing the individual above and before the group, a deeper understanding of the human situation shows that there is no such thing as the individual without the group to recognize him or her as such. Defining the desire for recognition as ‘neurotic’ or ‘narcissistic’ only serves to pathologize a fundamental human need.

In the existential sense we see that the relationship between the individual and the community is fluid. The only real difference between dysfunction and health regarding the desire for recognition is whether behaviors are primarily motivated by this desire to receive recognition or primarily motivated by the desire to self-actualize where recognition acts as tangible proof from the community that self-actualization is indeed occurring.

Certainly it’s possible to toil away in relative obscurity but without some response from the community, even if only from a few members, the state is one of disconnection that shares many features with insanity. Now that we think about it this is not a bad explanation for why many geniuses throughout the ages who didn’t receive recognition while they were alive ended up going insane. You can only hit your head against the wall for so long. Our point is that you shouldn’t necessarily feel guilty or neurotic for wanting recognition from those around you. Like we said, from the existential point of view what separates ‘unhealthy’ from ‘healthy’ is not the desire for recognition as such but whether it’s the primary motivating factor for what you’re doing or used as a means of verifying that your self-actualization is under way.