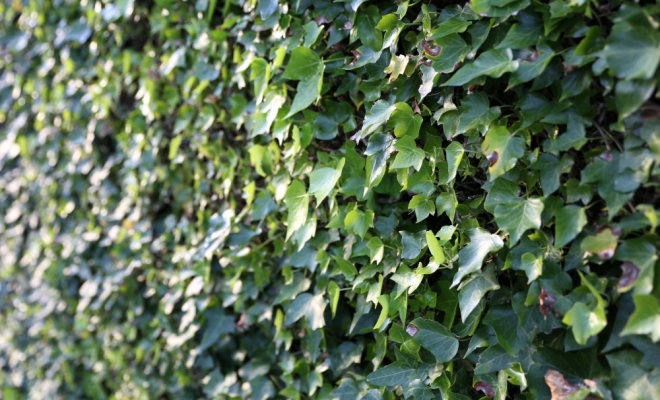 All groups, small and big alike, serve the same basic psychological function, which is to allow for the submerging of individuality in favor of connecting to something bigger. In this article we’ll be discussing the psychological pull of groups primarily from a deficit point of view, from the felt state of deprivation, from how they are utilized to try to make up for what is believed to be lacking.

It’s not so much the number of people that counts as it is the ideology, it’s the shared beliefs and values. Feeling part of a larger whole helps lower the anxiety caused by that painful sense of existential isolation that all humans must face as thinking, feeling, separate organisms aware of their precarious position in the cosmos.

They realize, at varying levels of awareness, that they can’t go on forever, that at some point they will succumb to an accident, disease, old age, and so the group with which they identify becomes highly significant, not just for their present as a way to combat existential isolation but for their future as a way to combat mortality. The group is a natural choice for the immortality project because it can survive indefinitely. The hope is that having made an important contribution to it or at least having been a part of it will mean that they will live on within its cultural fabric long after they are gone.

This is probably why people resist with uncommon intensity the disbanding of any group with which they identify. It’s not just the group’s survival on the line. At the unconscious level it’s their own survival on the line. The death of the group is their death too, the stamping out of their symbolic existence.

This is probably also why people are so blind to the detrimental aspects of the groups to which they belong. The fact that membership combats existential isolation and mortality blots out awareness of the negatives, causing members to gloss over, rationalize, or flat out deny problems that are blatantly obvious to outside observers. For most people too much is at stake to risk becoming aware of information that could cause the group’s demise and with it their own demise, so they continue to give their full and unquestioning support.