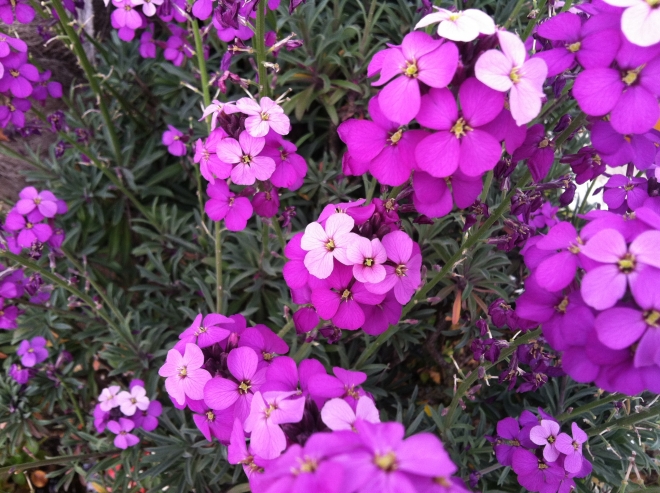 We are accustomed in existential thought to view individualization and self-actualization as noble pursuits and as proof of a life well-lived. But the road is not an easy one, nor one without its own drawbacks, and pretending otherwise would diminish the struggle.

Probably the greatest irony of living in the West is that individualism is taken as a given yet in actuality most people do whatever they can to fit in, to be like everyone else, to feel accepted and part of the crowd. To risk exposing your own opinions, worldview, and unique way of being that differ from the group is to risk ostracism. Go to any junior high school or high school in the U.S. and you will see kids with the same hair cuts, wearing the same clothes, talking with the same lingo. Even those who decide upon a counter identity from the mainstream usually end up finding like-minded people and create their own mini-mainstream with its own set of cultural rules, dress code, and lingo. I don’t think that this tendency goes away in adulthood. Most people just shift their allegiances and find group solidarity in constructs like political parties, nuclear families, or careers.

What it comes down to is a choice between individualization and group conformity. You can’t have it both ways and whichever route you decide upon has its drawbacks. The drawbacks that go along with conformity are pretty obvious and we have talked about them in many other places. You will always have a nagging itch, a whisper in your ear telling you that you have betrayed Self, that you never became who you really are. This is the steep price you pay but in exchange you get to feel group solidarity and acceptance. You don’t have to risk anything so you protect yourself from anxiety. You don’t face feelings of ostracism or seemingly unbearable loneliness.

Self-actualization lets you stay true to who you are and become who you know you were meant to be, but the price you pay is existential loneliness. You no longer get to rely on the group, your parents, or cultural mores to tell you how to think and behave. It’s a sad reality that when you make the choice to be an individual you will almost certainly be shunned and ostracized at times, especially by those people who deep down know that they have given up their own individuality to lower their anxiety. They unconsciously hate you for not doing the same and actively try to exclude you. It’s funny that more people don’t realize that being an individual is a lonely, solitary path when the word ‘individual’ signifies separateness.

Individualization is a difficult task precisely because of the loneliness and anxiety that go with it. It shouldn’t be that surprising that most people never accomplish the feat. The payoff is living a life that you believe is authentically yours and staying true to yourself, becoming the person you know you are deep down instead of remaining a copy of everyone else.