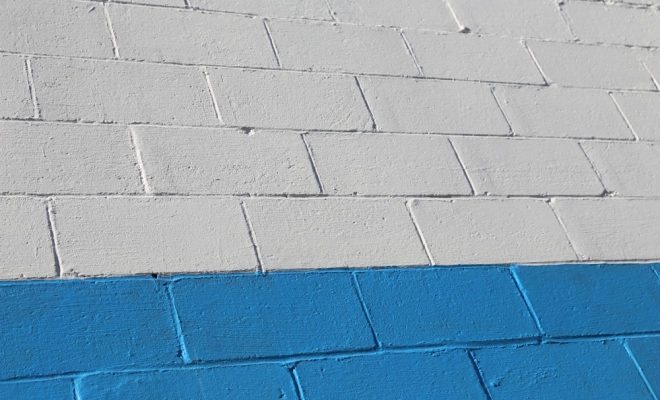 The reason this strategy works is that there often is some truth in their criticisms. They prey upon those in the process of self-actualization, those who are putting effort into their own growth and aren’t as polished as they will one day be. This is why if you are walking the path of self-actualization you shouldn’t worry too much about critiques of what you’re doing because your outlook is one of open learning and their outlook is one of closed judgment, two outlooks that are incompatible with one another and that come from completely different psychological places.