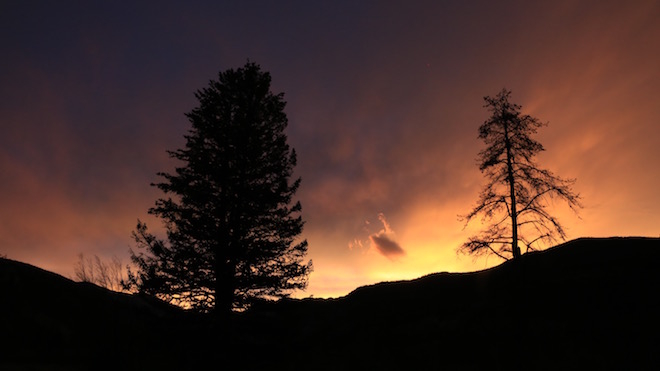 It can be hard to understand how many of the business people who represent large corporations could value profits over human lives and the sustainability of our planet, how they could continue to rob, cheat, lie, and price gouge in the face of the clear suffering of those who desperately need access to the products offered. The prices keep raising but consumers have to keep on buying, in the face of severe financial distress and emotional and psychological turmoil, while those corporations and the business people behind them rake in record profits, making more money than they could ever need or even know what to do with.

Are these business people monsters, are they the face of evil? Maybe some of them, but the vast majority don’t consider themselves monsters or evil. They’re probably loving, thoughtful, and generous towards their own friends and family members, towards the people they consider to be the same as they are. The central problem here is narcissism in the psychoanalytic sense of the word.

These business people don’t have any real contact with the pain and suffering of the people they’re taking advantage of. For them these people are just numbers on a page. They’re theoretical. What’s real for these business people is what exists within their small bubble of narcissism, what’s real is those entities that orbit around them in their own life solar system. If their own children were suffering they’d be willing to knock through a wall to reduce that suffering. Nothing would stand in their way. So it’s usually not a problem of psychopathy or evil but rather simply one of narcissism, of being incapable of expanding the narcissistic bubble outwards to include entities currently not identified with Self like people from other classes and cultural groups, animals, plants, minerals, and so on.

When we expand our narcissism outwards to include more objects, specifically people, we by definition become more sensitive to the suffering of these people. When we consider them as similar to us, as one and the same thing as us, we suffer too, just like we suffer when our family members or friends are suffering. We want to relieve that suffering. Actually it’s deeper than that. We feel compelled to reduce that suffering, we don’t really have a choice in the matter.

If some of these business people who are considered monsters by the general population had face to face contact with those they were causing to suffer, if they got to know them on an intimate, human level, if they saw the real daily pain and struggle, they would surely make exceptions in these cases. “Here just take it for free, please.” Of course narcissism isn’t just a business person problem, it’s a human problem, something we all must combat in our own lives if we wish to develop into mature individuals. Most people aren’t evil, they just do evil things without being aware of it it because their narcissism creates a disconnect, it keeps them from the broader life perspective and deeper insight that would make them do the right thing as a matter of course, the thing that would seek to reduce suffering rather than add to it.