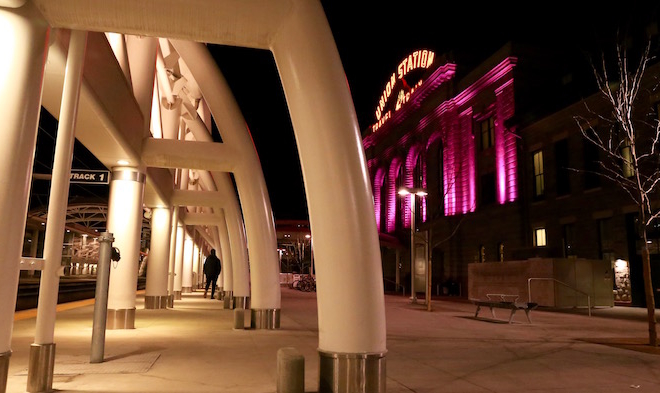 People Who Constantly Point Out Deficiencies In Others

People who constantly point out deficiencies in their partners and other intimates tend to fancy themselves as problem free, as sort of the unofficial therapists of the situation who are only trying to help. What they fail to recognize is that they have big unaddressed problems too and that focusing on the other is an unconscious defense mechanism put into place precisely to take the attention away from the threatening aspects of their own life situations.

Constantly pointing out deficiencies in others is an abusive power play that masquerades as genuine concern. But it’s actually about shifting the focus and with it the responsibility for problems in relationship systems. By acting as the judge, the jury, the godlike figure, the therapist, etc., these critical people make themselves invisible players in those underlying relationship dynamics. And they make themselves the arbiters of ethics and morality, the arbiters of which behaviors are functional and which are dysfunctional, which are normal and which are abnormal, which are acceptable and which are unacceptable.

The truth is that in any normal, healthy human relationship both people recognize and try to work on their own deficiencies because they accept themselves as real, flawed human beings. They don’t expect themselves or others to be perfect all the time. Of course they work towards being the best people they can be and try to help those they care about be the best people they can be but part of that attitude is greater tolerance not lesser tolerance for human failings.

When someone is always pointing the finger it’s easy to fall under the spell and take on too much responsibility for problems so it’s useful to remember that pointing that finger serves the important purpose of going on the offensive and staying on the offensive so that no one has the chance to focus any time or attention on the deficiencies of the person behind the finger.