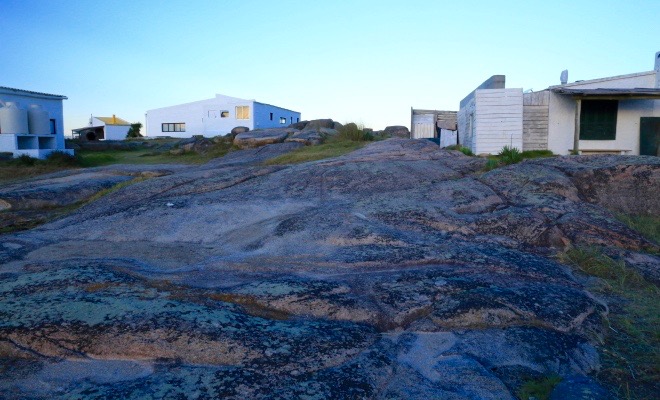 When People Have A Falling Out

Whether it’s nation states going to actual war with one another or individuals going to symbolic war with one another the psychology is the same in that each side views its own cause as good, just, fair, righteous, a shining example of morality, while viewing the other side as contemptuous, immoral, rotten, even evil.

We’re interested here in exploring the individual level of friends, family members, lovers, etc. who have a falling out and go to symbolic war with one another, because it’s obvious most of the time that neither side is all good or all bad. What’s fascinating is that neither party is capable of recognizing that fact any more once war has been declared since up until that point they both saw and even celebrated all the good qualities in each other. It’s not like these qualities suddenly disappear into thin air.

But we’ve got to understand that by pointing the figure at some other entity, making this entity the epitome of all that’s wrong with the world, all of the discomfiting negative qualities alive within us find a plausible receptacle, they drain out of us and into that entity, leaving us to only recognize positive, wanted qualities within ourselves. If we’re at war with evil it must mean we’re good. But the objective truth is that we all say and do detestable things once in a while. Therefore it’s easy to ignore the praiseworthy qualities in our enemies and only pay attention to their faults, a phenomenon called confirmation bias.

When people have a falling out the specific data points they use as justification for this falling out may be perfectly valid but what we’re talking about is the biased psychological and emotional process that occurs over the days, weeks, months, and years afterwards  where each party paints the other in an exclusively negative light, completely ignoring their positive qualities, qualities that like we said were recognized and embraced throughout the relationship up until the falling out.

If there is to be peace and reconciliation the most effective way to do it is to actively recognize the psychological mechanisms that compel us to see only bad in the other once ‘war’ has been declared while at the same time only seeing good in ourselves . If we can recognize and forgive ourselves for our shortcomings we should be able to recognize and forgive others for their shortcomings as well. If we can recognize and celebrate our own noble qualities we should be able to recognize and celebrate others’ noble qualities as well. But this means consciously moving through the haze of psychological mechanisms like projection and confirmation bias that always rear their ugly heads in the wake of people having a falling out with one another.

Related Itemsnegativityprojection
← Previous Story Psychology Of Seeking Revenge
Next Story → What Is Repression?