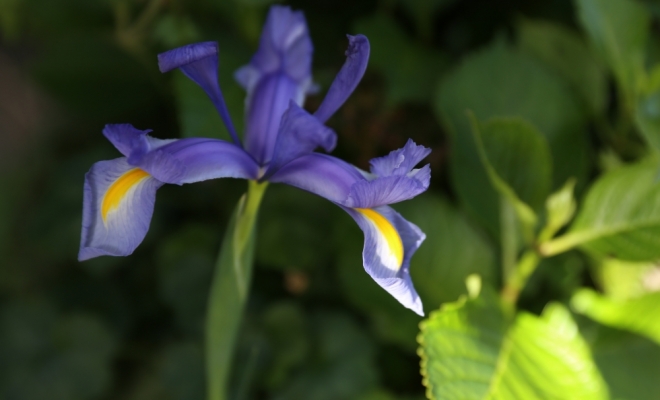 Putting People On A Pedestal

When we put people on a pedestal we expect the impossible from them, we expect them to be more than human. The result is that sooner or later they let us down, they show their human flaws and foibles, and although we’re inclined to blame them for this letdown we have no one to blame but ourselves.

At its most fundamental the psychological motivation for putting people on a pedestal is to feel godlike by association. For whatever reason, some don’t feel that they are capable of transcending their own creatureliness by themselves. Yet they still yearn for something higher. They feel that ability to transcend through creative activity stirring deep down inside of them but they’re discomfited by it and what it might mean, so they project it onto others. If you don’t feel that you are capable of transcendence the next best thing is to latch on to the power of someone who is.

Like so many human relationships then it comes down to masochism in the psychoanalytic sense of the word. It’s trying to expand Self through merging with another human being. Everyone is both creaturely and godlike though, it’s the human condition. Putting people on a pedestal is artificially splitting these two attributes up, making those on the pedestal fully godlike, without human flaws. It’s a plan that only works for a short time because everyone has flaws, everyone is human, and the end result is disappointment in someone for not living up to expectations, a disappoint that is unjust. Those expectations were never possible to live up to. Better to actualize those godlike qualities while remaining human than to expect the impossible from someone else.