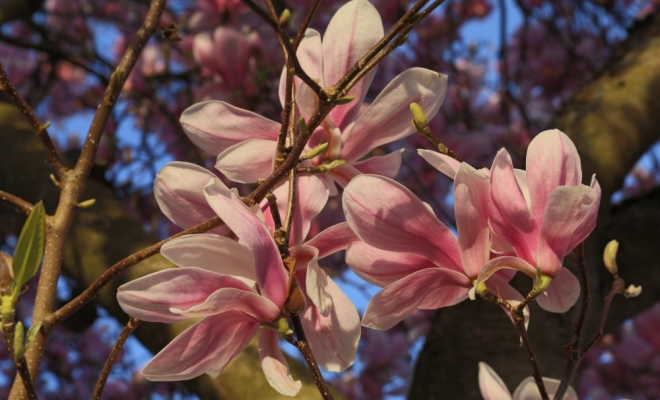 It’s our contention that misanthropes aren’t born, they’re made, that their misanthropy is not actually a dislike for humankind but a chosen strategy for reducing psychological and emotional pain.

If repeated attempts at connection with various people and inclusion in various groups are rebuffed the resulting distress will come from two primary places. One will be from loneliness, that painful sense of social isolation that we have all felt from time to time, and the other will be from powerlessness since their loneliness is not a free choice. Misanthropy as a life solution solves both of these problems in one fell swoop.

By deciding it’s they themselves who dislike humankind, the balance of power shifts so that they’re not getting excluded but doing the excluding. If they’re not interested in what the group has to offer they’ll have no reason to try to join it. With this psychological change loneliness becomes more tolerable, it’s rationalized as the wanted state of being, not as something forced upon them from the outside.

It’s not like the pain of isolation completely goes away, we all need human connections in our lives to be happy, but this pain is reduced through convincing themselves that a life without close connections is exactly what they want, that it is their free choice.

From our psychological point of view misanthropy is not an inherent character trait but a clever psychological solution, enacted in order to find relief from the pain of being repeatedly rebuffed by individuals and social groups. If early attempts at inclusion had been successful this solution would not have been necessary because there wouldn’t have been a problem.