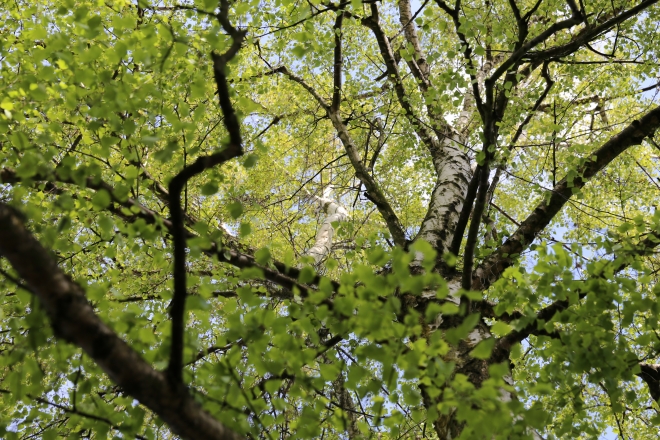 It’s impossible to be someone you’re not but it is possible to become who you really are. Those who are absolutely certain that people don’t change are projecting; what they mean is that they themselves haven’t changed, even if they desperately wanted to. From their own subjective viewpoint it’s obvious that the same holds true for everyone else.

Those who hold firmly to the belief that people don’t change don’t understand self-actualization very well. The best way to explain it to them is through a metaphor. In order to reach its full expression, to become what it truly is, a seed must rip itself apart, changing into something else to fulfill its destiny.

In an existential context we can think of self-actualization the same way. You are different at the end of your human development than you were at the beginning, but your change acts as a vehicle to express who you are, not to try to turn you into someone you’re not.

Those who are sure that people don’t change have failed on their own journey of self-actualization and their unconscious solution is to believe that their failure doesn’t represent failure at all but simply represents the truth of the human condition. If you are trying to self-actualize you have to be cautious around such people because they will try to prove themselves right by arresting your development too, continuing to perceive you and treat you based on the label they already have in their heads about you, trying to make you conform to this label despite any new evidence to the contrary.

The only person who really knows whether you are changing is you, because you’re the only one who has access to what’s going on internally. It’s a sad truth that one of the biggest barriers to self-actualization is not you but the people around you who are desperate to prove the validity of their own versions of reality. You can’t let their failure get in the way of your success.