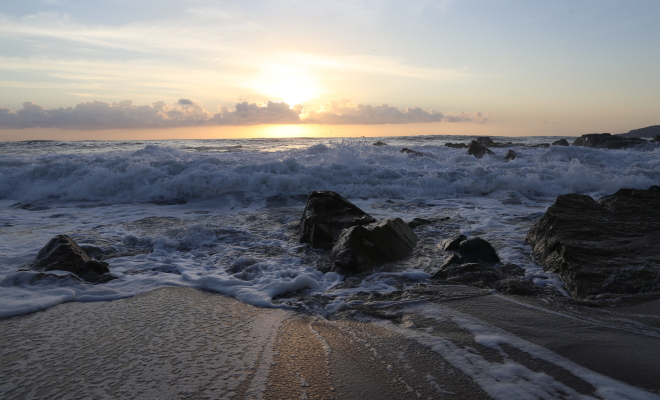 Don’t Let Anyone Else Derail Your Growth

The growth you see happening in yourself hopefully feels significant to you because it is significant, but this doesn’t mean it will seem significant or even be noticeable to the people around you.

This is a big problem for motivation because so much of our motivated behavior is controlled by reinforcements. There are few if any positive reinforcements as powerful as recognition and praise. When people tells us we’re doing a good job we’ll probably keep doing it. But when they don’t notice, when they don’t seem to care, when they downplay or ignore what we’re doing, we’re subjected to the behavioral process of extinction, which over time lowers the frequency and intensity of a behavior until it completely dies out.

But extinction can only happen to you if you allow yourself to be an unthinking organism whose behavior lies fully under the control of the controlling environment. Don’t let anyone else derail your growth. What matters most is that you see it happening within yourself. You’ve got to trust your own perceptions more than the perceptions of others because you know what’s happening inside of you much better than they do. You’re around yourself twenty-four hours a day, you’re the only one who has primary access to your thoughts and feelings.

If you’re noticing growth occurring then it is real and it is significant, even if it’s so slow that it’s kind of hard to see. We like to use a yoga analogy to bring this point home. When you start practicing yoga on a consistent basis you notice your flexibility increasing all the time. It’s as clear as day to you that significant changes are occurring in your body, even though objectively speaking it might only be a quarter of an inch further that you can go into a certain pose that acts as your evidence. No one else in the class, not even the instructor, is probably going to notice any difference in how your pose looks before that quarter of an inch change and how it looks after. It doesn’t really matter what they think though because you know a change has occurred, a change that is the direct result of your hard work and dedication. And if you just keep going all those tiny changes are going to add up to one very big change, at which point anyone in the room, if they happen to look over, will be poignantly aware of how deeply you’re able to go into that pose.

The opinions, recognition, praise, and encouragement of those around you do matter, not only because they act as positive reinforcements but also because they act as confirmation that your perceptions of yourself and the world are in touch with reality. But don’t put external beliefs about your growth ahead of your own beliefs about your growth. If you know the positive changes you are working towards are happening, if you can feel them in your bones, don’t let anyone else tell you differently and don’t quit just because no one else is noticing. Stay the course, keep at your growth project, and before long others will see your change too.