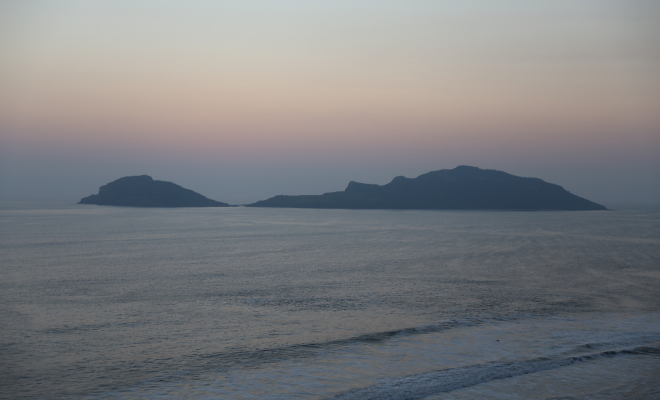 One of Freud’s greatest contributions to psychology came at the tail end of his career when he opposed the life instinct to the death instinct, positing that at the unconscious level these competing forces vie for supremacy within the individual. Not surprisingly, his prognosis was pessimistic. He decided the death instinct is more powerful than the life instinct and always ends up winning, as evidenced in nature by the fact that organic matter springs from inorganic matter yet no matter how long it hangs on at some point it turns back into inorganic matter.

But if we liberate Freud’s idea from his larger philosophical construct and questionable scientific evidence that forced it down a pessimistic channel what we’re left with is a powerfully illuminating way to understand human motivation. Growth versus deterioration could be said to be the central problem of human existence. Whatever people consciously tell themselves, their thoughts, feelings, and behaviors are ruled by which tendency is stronger in them, the tendency towards life or towards death, towards growth or towards deterioration, towards creation or towards destruction.

This article was originally going to be about when to listen to and when to ignore criticism, and the reason we bring it up here is that the answer to the question lies in whether the people doing the criticizing are predominantly ruled by the life instinct or the death instinct, by growth or deterioration. On paper criticism might look the same but it can come from very different places and have very different goals.

In general terms we can say that at the unconscious level those who have fallen victim to deterioration hate to see growth or creativity in others because it reminds them of their own failure to grow and self-actualize. Their criticism is usually destructive. Whatever they consciously tell themselves or the people they’re criticizing, their true motivations are to tear down what’s being built up. They want to see the world burn. In these cases it’s obvious that their criticism should be ignored.