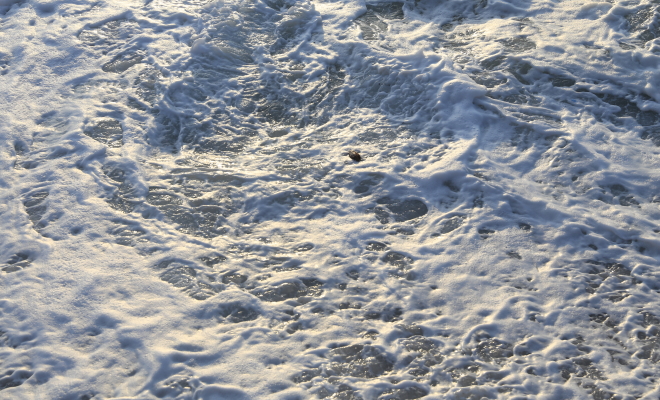 When people have negative, destructive, racist, stereotyped thoughts, they often try to get complete strangers to commiserate with them in public places, to make these strangers agree with or at least tacitly accept their hateful points of view.

Why do they choose strangers? Because of the phenomenon of pseudo-community. Social conventions unconsciously remind us to be polite and easygoing when we first meet people, to put our best foot forward, that what’s most important is making a good first impression, that having the other person leave the encounter with a positive opinion of us takes precedence over anything else. It’s only in the later stages of group development that most of us start to assert our authentic beliefs and values, that we’re more comfortable going against the grain of a conversation, that we feel disposed to stand up for what we believe in, that our true personalities come out.

In targeting complete strangers in public places hateful people who desperately need to have their ideas validated inadvertently stumble upon the perfect demographic, a demographic that smiles, that nods its head in agreement, that seems to be a willing participant in all of that ugliness.

What’s really happening at the psychological emotional level, and if you’ve ever been targeted you’ll know the feeling intimately although you may not have been able to conceptualize it as such, is a double bind. In a double bind both options presented to you are bad.

In this case, the first option is to vocally stand up for the beliefs and values you know to be right and good but thereby go against that powerful super ego with its myriad social conventions warning you that at this stage of group development you’re not allowed to be combative, not supposed to be adversarial, that your job as a good citizen in a smoothly functioning society is to be pleasant and easygoing. The second option is to go along with the hate speech being spewed, which will help you live up to the super ego’s demands but in the process make you betray what you really believe, betray who and what you really are.

So what’s the answer? It seems to us it starts with the insight that the reason hate filled people keep communicating their hateful ideas to strangers in public places is that no one else wants to hear it from them anymore. They’re being behaviorally reinforced to choose strangers, as sure as a rat chooses a certain route through a maze because there’s always cheese at the end of it. The cheese in our discussion is of course the validation of the hateful things they have to say. The answer therefore is to refuse to be that piece of cheese, to vocally disagree or to just ignore but to never again go along with the hate speech. By validating hate speech you’re adding fuel to the fire of irrational hatred for the sake of social conventions. When you think about it in these terms those social conventions don’t seem so important anymore.