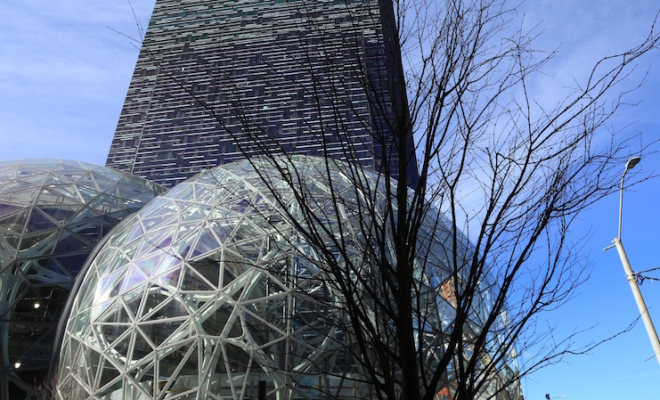 Many Western psychologists perpetuate the same cognitive bias in the therapeutic situation that the general population perpetuates in the wider sphere of life, and this is not only that minimizing the various problems responsible for dysfunction should be the focus of time effort but that upon the minimization of those problems the therapeutic alliance should come to an end since cure has been effected.

We can think of the above framework as a deficit based psychology rather than a growth based psychology. It’s a psychology with the implicit message that reaching a baseline level of functioning, a state more or less equivalent with the level of functioning of a typical member of a given society, is the endgame, the goal, as good of an outcome as can be reasonably hoped for. And embedded in this message is the rather sinister belief that mental health and well-being are defined as adjustment to the norms and values of a particular society. Conformity is praised, deviation looked upon with wariness.

It can’t be refuted that certain deviations from the norm are objectively dysfunctional and cause an undue degree of distress and suffering. It also can’t be refuted that problems of living are almost always what compel people to look hard at their lives and make changes on their own or seek professional help. Tweaking or adding to the psychological, emotional, and behavioral toolkit  in order to more effectively manage these problems of living usually leads to a marked diminution of distress and suffering, and that’s a good thing.

But our point here is that whether in the therapy hour or in the world at large reaching a baseline level of functioning, reaching that sense of adjustment, should not be the end of the road but rather the true starting point from which one’s unique growth and self-actualization can begin, a growth and self-actualization that necessarily cause the individual to deviate from the norm once again. This second deviation is the definition of mental health and wellness not its antithesis. It’s a striving outward towards people and the world in the effort to unfold unique potentialities that end up creating a personal destiny that could only ever be fulfilled by that one unique individual.

Of course there’s comfort in fitting in and painful existential anxiety at the thought of sticking out, and this is probably why so many people on the journey from dysfunction to self-actualization grow complacent when they reach the middle stage of development we call the baseline, a stage that they take to be the endgame. They remember the stigma of sticking out all too well and aren’t in any hurry to suffer through that situation again. And of course depending on the situation reaching a baseline level of functioning might just be as far as the individual can reasonably be expected to go and in these cases that level can be celebrated as the accomplishment it is.

But for many deficit psychology and growth psychology could be considered two sides of the same developmental coin. It’s too bad that most people instinctively focus on the deficit side and then settle into a sort of happy complacency upon reaching a state of functioning in the world that various authority figures call well-adjusted. If they could only come to see their newly acquired adjustment as a safe and secure jumping off point for taking more risks, for reaching ever outwards, for pursuing interests and following passions, for connecting more intimately and authentically with the world, their self-actualization would kick into high gear. If people trying to improve their lives spent as much time and energy on moving from the baseline towards growth and self-actualization as they did on moving from dysfunction to the baseline they’d soon find themselves in a heightened state of functioning they never could have imagined.