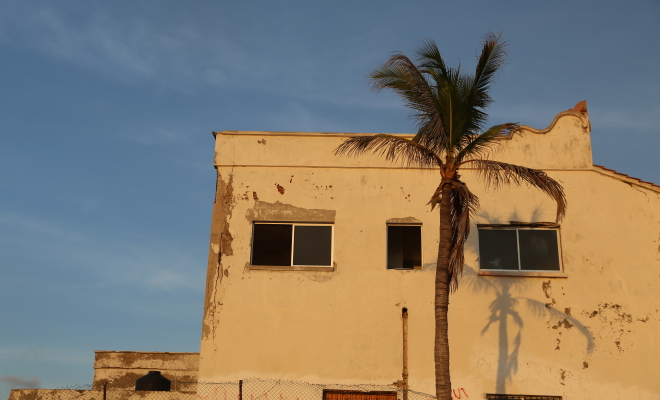 It’s not like most people with anger management issues don’t know they have these issues. What’s interesting to note though is that the environmental damage their anger causes, the explosive outburst where they say or do destructive things, is actually first and foremost their attempt to deal with their anger and only secondarily a consequence of their anger.

From our existential behavioral point of view the chain of events can be charted as mounting frustration, followed by mounting anger, followed by some form of release. The time lapse is of course different for different people, so that for one person frustration to anger to release can all take place within the space of a few seconds where for someone else it’s drawn out over weeks or even months.

But in all cases the explosion is an attempt to feel better, an attempt to transfer that internal discomfort onto some object in the external environment, be it a person, idea, steering wheel, or whatever. By letting the discomfort out the psychic burden is temporarily reduced, kind of like a kettle over a fire where the pressure inside the walls mounts and mounts until the cap pops open and the steam comes whistling out.

It’s interesting to note that the worst consequences of anger arise from the attempt to deal with it isn’t it? The first and most important insight around anger management issues is therefore that exploding is a poor way to manage anger since the reduction of internal discomfort is only ever temporary and the destruction caused by it is usually pretty severe. If exploding were an effective long-term solution for dealing with anger the explosion would only have to occur one time, and who knows, maybe in that case the trade off would be worth it. But anyone who has anger issues knows it’s not just one time, there’s always another explosion waiting right around the corner.

There doesn’t have to be another explosion right around the corner though. We might not get to decide upon our natural temperaments but we do get to decide upon the behavior we’re going to put out into the world. We can feel one way yet say and do something different. With the central insight that explosion only ever provides short-term relief the conscious decision can be made to no longer use explosion to manage anger. That decision can be thought of as the foundation upon which the house of managing anger in productive ways is built.