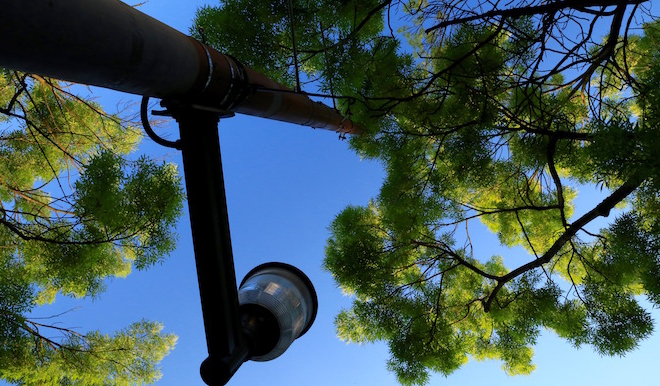 Human Growth Is A Continuous Process

Most motivated people striving forward in their personal and professional lives make the mistake of constantly discounting their present progress in favor of some not so clearly defined future progress. Where they are is never good enough, it’s always where they’re hoping to get that’s good enough. But if and when they reach that far off aspiration it ends up not being good enough either. It’s no longer an end to be celebrated but rather just another stepping stone on the way to bigger and better things. Happiness is supposed to be at the end of the rainbow for these people but their own perception gets in the way. They might keep moving forward but the goal keeps getting moved further and further out so that happiness eludes them.

This sort of life attitude fits into the perfectionist mindset. The rationalization for maintaining it is that only with a forward striving, nothing is ever good enough life orientation can excellence be assured. These people feel they need to be really hard on themselves if they want to get good results, that the alternative is a lackadaisical way of being in the world with little movement, little progress.

But in an existential framework we see the fundamental error in thinking is not necessarily constantly readjusting the parameters of excellence but instead believing there is ever a fixed end to be reached and that this end is superior to the earlier steps taken to get there. Human growth is a continuous process, it’s an unfolding that never ends until it’s cut short by death, which means that every step in the journey is as important and worthy as any other step. All iterations on the growth continuum are vital.

The mindset shift is to celebrate present progress, to notice and be happy about current movement rather than discounting it, by remembering that there is no fixed end. All true masters at anything remain forever students, they never stop learning and growing, they keep on shedding their old skins for new skins, and they love every step of the journey. Appreciation of present progress does not need to mean sacrificing excellence. In fact the opposite point of view can easily be argued, that it’s exactly full devotion to the present with an eye on continuing the journey forward that insures excellence and sustained effort.