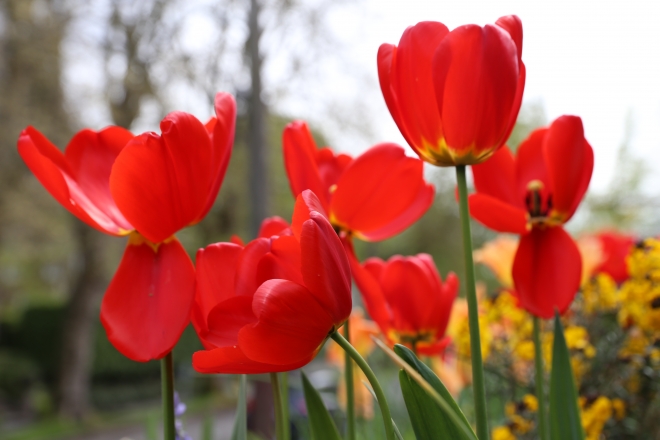 This morning I was thinking about the book Bridges to Terabithia, which was required reading in middle school English class for many of us who grew up in the 80’s. It tells the story of a friendship between two fifth graders, a boy named Jesse and a girl named Leslie, who create a magical kingdom called Terabithia over which they rule in order to escape the hardships of their daily existence. Near the end of the novel Jesse learns that Leslie has accidentally drowned in a creek at the site of their kingdom, setting off denial followed by profound grief and finally healing. Pretty heavy stuff for kids to read.

At first I was thinking about how it’s messed up that adults would willfully set us on a trajectory to feel bad. Works of fiction might not be real but the emotions they set off surely are, and anyone wrapped up in a story, only to see the main character die, has felt grief and loss even though the character was imaginary.

But then a phrase popped into my head – ‘Emotional Vaccine’. The idea behind real vaccines is that by introducing trace amounts of a disease causing agent into the body, the immune system will be able to fight them off and keep a record of the event so that it will have the antibodies necessary to deal with the rel thing, destroying the disease before it can do any damage.

Bridges to Terabithia is an emotional vaccine, preparing kids for the real experience of bereavement so that they are better equipped to handle grief when it comes along. Our natural inclination is to try to protect children from painful experiences unless we are sadistic, but ignoring the realities of the human condition, keeping them blissfully unaware, isn’t doing them any favors. Suffering is an unavoidable part of life and all of us are forced into experiences that elicit grief. Most of us are woefully unprepared though and grief hits us like a ton of bricks, knocking us down so hard that some of us never get back up.

I like the idea of the emotional vaccine because it’s a paradigm that will make you feel better about exposing your kids to the unpleasant aspects of life, specifically death, since there is a clear nourishing purpose behind doing so. Most of us patently avoid conversations about death even when these conversations are called for based on the concrete situation. You can use an age appropriate book or a movie like My Girl to set the stage for an honest conversation, where your kids can experience and move through their grief, boosting their emotional immune systems to prepare them for when the real deal invariably comes along.