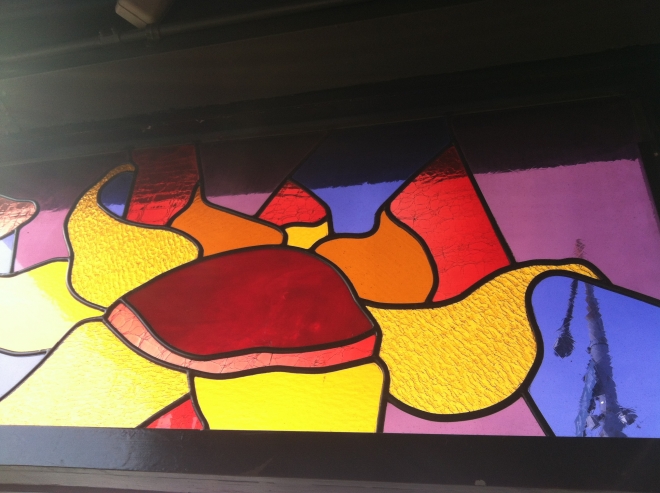 “Our character is determined more by the absence of certain experiences than by the experiences we have undergone.”
-Frederick Nietzsche, Human All Too Human part II, Pos 393 Kindle Version

When I came upon this idea by Nietzsche my thoughts darted to young males growing up with single mothers who don’t have a father presence in their lives. A behavioral commonality in many of these children is the tendency to push the boundaries of rules at school, at home, or in some other social context. Those who have little knowledge of psychology are quick to label them as troublemakers, but the majority of these kids are actually unconsciously hoping to get guidance and a sense of direction. In other words, they are not getting into trouble because they are bad kids, they are getting into trouble to be given the opportunity to show that they are good kids.

This is just one example of how thoughts and behaviors are often determined by the absence of something, in this case a father, rather than the presence of certain experiences. It’s really unfortunate that kids who fit the criteria we have talked about are often negatively labeled at school and at home, because what they are yearning for deep down is a chance to receive guidance and a clear idea of how they are supposed to act as young men. Instead they start to perceive themselves as problems and their self-esteem plummets.

Like we have said before, most people when surrounded with the right set of conditions tend towards growth and positivity. Try to find someone who believes they have self-actualized or is on the path to doing so who is not concerned with growth and positivity. The characters and personalities of people who lack these conditions and don’t raise their conscious awareness about it are likely to develop in different ways and express different needs

We can usually view the troublemaking behavior of kids as a call for guidance and positive structure, as a desperate desire to have someone in a patriarchal role of authority decide to care about them and take a personal interest in their growth. Viewing troublemaking behavior through this lens rather than as a blatant disregard for the rules and customs of society helps us to stop seeing children labeled as troublemakers as somehow bad or rotten, but as good kids who are expressing in the clearest possible language they know that a need is not getting met.