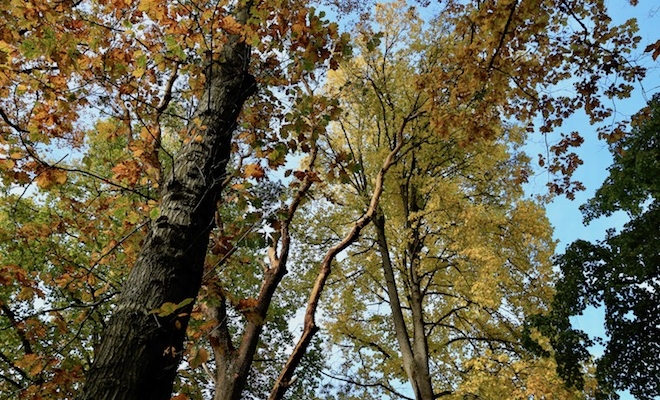 Catching Negative Self-Talk In The Moment

A mean spirited, vicious little troll has taken up residence in your psyche. This troll is critical of pretty much everything you do. He’s harder on you than maybe anybody else in your life right now.

We all want to be happy. Happiness is the purported goal of life for most people. But how can we hope to be happy in daily life, how can we be joyful in our interactions with people and the world, when a constant stream of criticism follows much of what we say, do, think, and feel?

The little troll is the super ego. In adulthood we may have come to take this mean little guy as our conscience, but the truth is that this troll, with its stringent set of shoulds and taboos and its vicious criticisms for any violations of these shoulds and taboos, was implanted from without. We said that this troll is harder on you than maybe anyone else in your right now. But it’s all but assured that this wasn’t always the case. An important authority figure, or maybe several important authority figures, really were quite hard on you in early childhood, childhood, or adolescence. These authority figures, these seemingly godlike entities, were the unquestioned arbiters of  good and bad, right and wrong. They transmitted the idea that you were bad, wrong, unworthy and unlovable, and as time went by you came to take this unfavorable narrative as unquestioned truth. Before long  a change happened where it wasn’t just others who felt negatively about you, it was you who felt negatively about yourself.

The irrational authority figures who used their power to make you a powerless victim may not be in your life anymore but they continue to hide in the shadows of your psyche, they continue to make up part of the fabric of that mean little troll who whispers insidiously after most everything you do, “You should have done that differently and you’re bad because you didn’t.”

The path to change is to start consciously catching the troll in the moment, to start bringing all those negative messages into conscious awareness and challenging their validity. It’s not enough to be aware in a general sort of way that the stories you tell yourself about yourself are unfavorable. You’ve actually got to stop that line of thought in the moment, to push back against constantly beating yourself up for this or that thought, feeling, or behavior.

The key is to start giving yourself permission to stay with the thought or feeling that precedes the cascade of negative self-talk longer so that this thought or feeling can run through its natural course, so that it can complete its incomplete gestalt and pass on important information to you. The troll is overly critical, which means you need to be especially gentle, especially non-judgmental, with yourself. As long as you’re not in any danger of hurting yourself or someone else then there’s no clear and present danger to letting yourself inhabit the thought, feeling, or behavior more fully. There’s no reason you can’t use your reason and your intellect to look more deeply into where the should or taboo came from and if the truth of this should or taboo holds up in the light of day. Catching negative self-talk in the moment is the first and most important step in eradicating that negative self-talk, which will help make way for the lighter, more joyful interactions with people and the world that make life great.