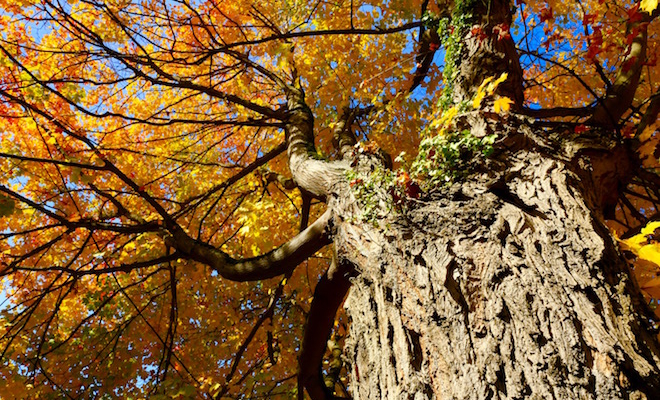 Apathy and despair are related. We might say that apathy is the behavioral manifestation of the deeper, usually less conscious experience of despair. Of course ‘behavior’ when it comes to apathy is doing very little or doing nothing at all. But even a no-behavior amounts to a behavior in the existential sense as it still represents a choice. This is why we can say that doing nothing is doing something.

But we can kind of think of apathy as an alien invader that takes control of the planet. The apathetic attitude basically compels non-action. To the apathetic person there doesn’t appear to be a choice, there’s only the lack of will, the lack of energy, to do anything. And this apathy can always be traced back to a deep seated sense of despair.

Embracing despair is terrifying, the recognition of despair is a threat to the psyche, which is why so many of us are unaware of our deep despair and instead remain at the safer superficial level of motivation. We try to rationalize away our lack of energy and motivation on various grounds, most commonly that we simply don’t care enough to do anything. But it’s not a lack of caring, it’s a lack of belief that anything can or will change for the better.

Therefore wherever we see apathy we can be reasonably sure despair is not far away, just like wherever we see smoke we know a fire is not far away. It doesn’t make much sense to get on others, or ourselves, when we’re feeling apathetic. It doesn’t make much sense to try to artificially induce energy levels through threats or coercion. What does make sense is having the courage to explore the despair underneath, to bring the source of that despair into conscious awareness and then form a different type of relationship with it. When the despair lifts the apathy lifts. As long as the despair goes unrecognized and untreated the apathy will keep manifesting even if it’s temporarily reduced through various forms of motivation.