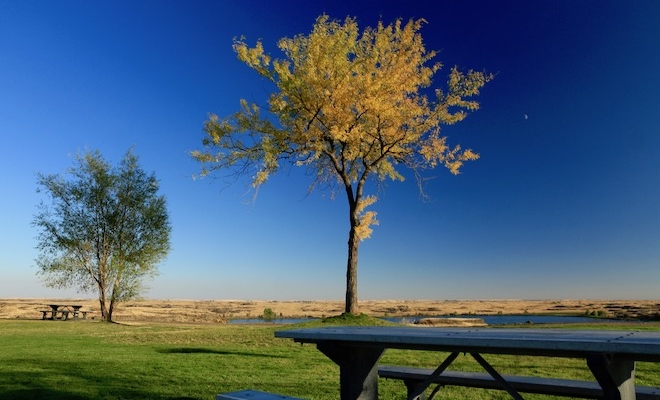 Becoming Version 2.0 Of Ourselves

A lot of people who are struggling and unhappy in their lives and relationships approach change with the goal of fundamentally restructuring who they are. They want to become something different. We’re not talking about modification, we’re talking about about all or nothing thinking.

This sort of attitude towards change signifies is underlying unfavorable perception of Self. It signifies at he general feelings of being unworthy and unlovable. These people are their own worst critics, they don’t notice or appreciate their unique, desirable traits, behaviors, and potentialities but instead focus most or all of their attention on their deficiencies.

One of the best quotes about change in the world is by Carl Rogers, which goes “When I accept myself as I am, then I can change.” Hoping to change into something entirely different is definitely not an attitude of acceptance towards Self but one of outright hostility towards Self.

Self-acceptance does not mean finding a clever rationalization to let ourselves off the hook for our failings but rather acts as the starting place for doing better. When we’re practicing self-acceptance we’re not focusing all our attention on what we’re doing wrong or beating ourselves up over it, rather we’re focusing much of our attention on our desirable, adaptive characteristics and potentialities and working to develop them. The idea of becoming version 2.0 of ourselves is the name of the change game. It’s not trying to become fundamentally different people but trying to become most ourselves.

This means using and unfolding what’s already there, it means honoring inherent traits rather than denigrating them. Remember that even people who don’t question their worthiness or lovability whatsoever still come up short in life and relationships sometimes, still do and say destructive things, still choose maladaptive behaviors. But their outlying behavior doesn’t fully dictate who they are as people and they know that. They recognize their mistakes and try to do better but they don’t wallow in misery over these mistakes. They’re focused instead on enacting productive, adaptive behaviors and growing as people, which serves to reinforce their positive self-image.

It’s best to think of human growth as not an abrupt change from this to that but rather a steady unfolding of this to a more complete version of this. As much as some of us might want to be anything other than what we are we’re stuck with ourselves, stuck with our inherited traits and capabilities and stuck with our unique environmental histories. The freedom we do have is  to turn towards ourselves as we see fit, to decide to set about developing what’s already there in order to become the best possible versions of ourselves rather than deciding to wallow in guilt and depression over our deficiencies. Becoming version 2.0 of ourselves means recognizing that version 1.0 has a lot to offer and starting from there, starting from seeing all the good qualities and deciding to spend our time and energy developing them.