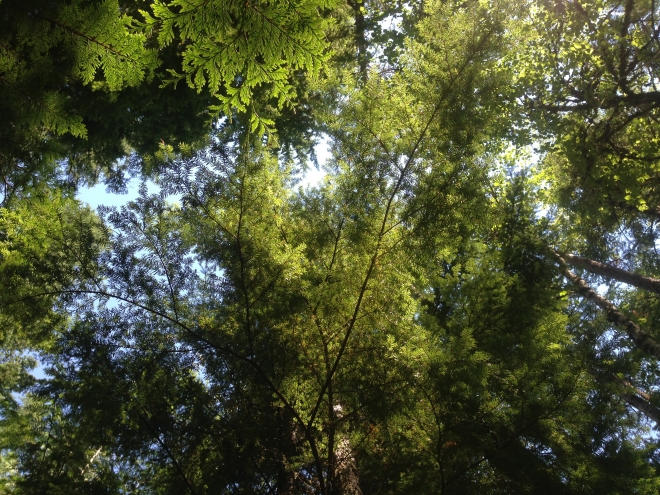 I’ve been reading a lot of Albert Camus lately and came upon a passage that mirrors an idea Viktor Frankl presented in one of his books. When two of the great existentialists independently come to similar conclusions your ears perk up and you take note.

They both lived in Europe during World War II, Frankl as a prisoner in concentration camps and Camus as part of the French Resistance. They were definitely not honing their ideas in ivory towers. Questions of life, death, meaning, power, subservience, rebellion, and what it really means to live the good life demanded answers in all their stark reality.

I’m going to let Camus speak in his own words here, although the passage is just a snippet and does not do justice to how stirring and insightful his writing is. I highly recommend reading all four of his ‘Letters To A German Friend’, of which this passage is a small part. The letters are directed not to a specific person but to the ideology of hatred and destruction promoted by the Nazis.

“Let me tell you this story. Before dawn, from a prison I know, somewhere in France, a truck driven by armed soldiers is taking eleven Frenchmen to the cemetery where you are to shoot them. Out of the eleven, five or six have really done something: a tract, a few meetings, something that showed their refusal to submit. The five or six, sitting motionless inside the truck, are filled with fear, but, if I may say so, it is an ordinary fear, the kind that grips every man facing the unknown, a fear that is not incompatible with courage. The others have done nothing. This hour is harder for them because they are dying by mistake or as victims of a kind of indifference. Among them is a child of sixteen. You know the faces of our adolescents; I don’t want to talk about them. The boy is dominated by fear; he gives in to it shamelessly. Don’t smile scornfully; his teeth are chattering.”
-Albert Camus, Letters To A German Friend, Snippet From Second Letter

Frankl noted a similar phenomenon in the concentration camps, where political prisoners and criminals handled the experience much better than Jewish people from the middle classes, who found themselves thrown into a horrifying situation through no wrongdoing of their own. They had always said and done the right things, obeyed the rules, and expected a predictable existence as a result. They walked around the camps with a sort of wide eyed bewilderment, wondering if there had been some sort of mistake. They were much less likely to survive than political prisoners, who knew exactly why they were there and were able to maintain a steely resolve in the face of their suffering.

What Camus and Frankl are really describing is the paralyzing existential anxiety cued off by the uncertainty that accompanies apparent meaninglessness. When we feel that we have some modicum of control over events we tend to more readily accept our fates since we had a role to play in their creation. But the idea of being swept up and tossed around in the tidal wave of happenings, to be dashed upon the rocks through no fault or choice of our own, seems like too much to bear.

What we can learn from these two great thinkers, who were both on the razor’s edge of existence while contemplating existential questions, is that when we can find personal meaning in our lives anxiety is lowered in the healthiest of ways. Meaning gives us purpose and direction. It grounds us even though we can’t control every aspect or sometimes even any aspect of the storm that rages around us. Fate is fickle. Each of us was born at a time and place not of our choosing, in a universe we cannot possibly comprehend or control. Existential anxiety is our birthright as human beings. We move from paralysis to action by deciding on the values important to us and living them, by focusing on love and productive work, and by making the choice to grow into the people we know we are until our last breath.