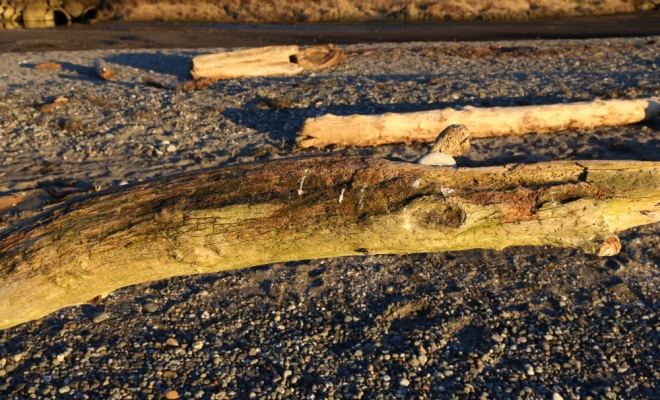 People usually seek professional help when they can no longer stand the way they’re feeling. In this sense emotions are the soldiers on the front lines of the war of life. They’re the parts of the human condition to which we give the most credence and that affect us most deeply. People can be surrounded by an objectively great environment yet still be miserable or be surrounded by an objectively awful environment yet still be happy. If you stop to think about it you’d probably take the wanted emotional states over the wanted environmental conditions if you had to choose one of these two options. The reason we all want a specific set of environmental conditions is precisely because we believe these conditions will lead to the wanted psychic states like happiness and fulfillment.

Although your emotions are the aspects of your existence that feel the most real they can’t be touched directly. They can’t be pursued but must ensue. They can only be affected by working on the channels that influence them. B.F. Skinner had a nice analogy in a video I watched recently where he said that when someone goes to the dentist for a toothache, the dentist doesn’t deal directly with the pain but works on the tooth, and as a result the pain goes away.