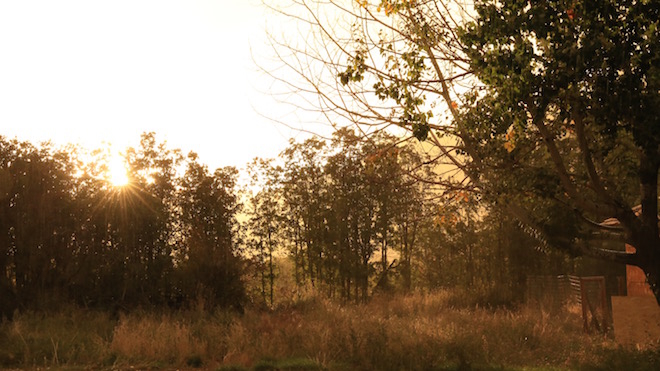 “It is characteristic of the American culture that, again and again, one is commanded and ordered to ‘be happy.’ But happiness cannot be pursued; it must ensue. One must have a reason to ‘be happy.’ Once the reason is found, however, one becomes happy automatically. As we see, a human being is not one in pursuit of happiness but rather in search of a reason to become happy…”
-Viktor Frankl

Frankl was the psychologist of his era probably most concerned with finding meaning in life. He considered it the central task of every human being and showed how the traditional philosophical goals of humans, including Nietzsche’s will to power, were really just convoluted ways of trying to make meaning.

Frankl was personally touched by the precariousness and randomness of life. He was a prisoner in concentration camps and almost died countless times. He had written a manuscript on psychology before being sent to the camps and felt it was his destiny to get it published and share it with the world. He fought for his survival, and also believed after his ordeal was over that there was a transcendent reason he had survived. The cynical psychologist would say Frankl’s idea of meaning was simply a reaction formation against the sense of uncertainty he felt due to the randomness of whether he lived or died. In any case, Frankl believed that meaning is given to each of us, and it is up to the individual to go out and find it. Many people fail in this most important of life endeavors.

Frankl’s assertion that happiness stems from meaning is brilliant. He was ingenious at manipulating cause and effect. For example, he once noted that if God did not respond to prayers, if God never answered, this was actually a proof of God’s existence since God is infinite. A submarine can only get a ping back from a sonar signal if that signal hits upon a finite object like a rock, wall, or fish.

One way to prove Frankl’s theory that happiness comes out of meaning is to look at the happiness levels of people who seek it through the traditional channels in our culture. They hope that a new flat screen t.v., or a new pair of shoes, or some nice jewelry, or a new car, or a bigger house, or a job that pays more money, or a trophy wife will do the trick. It works for a short amount of time, but the luster quickly fades and the same existential situation with its same unsolvable conflicts sneaks back into the picture. Lasting happiness is a symptom of the inner peace that comes from confronting existential anxiety head on and finding the direction in life that fulfills all of your human potential. Happiness in this sense is finding your personal path and following it, knowing that you are becoming the fullest possible version of yourself.

There are few outlets that help in the struggle to find meaning these days. Unprecedented technological transition leaves us little to feel rooted in or sure about. Products of all kinds assail us from all angles, promising the contentment and happiness we seek. Religion is one of the most customary channels for finding meaning but the teachings of the world religions no longer feel plausible to many people. The nuclear family is not much of a safe port and divorce rates are sky high. More people around the world live in big cities where forming human connections with others and feeling a sense of community is challenging. Knowledge about many subjects is relevant one day and outdated the next.

If, like Frankl believed, meaning is given, it certainly has become more difficult to find. All of the traditional channels seem like they are closed to us. The good news is that options for finding meaning are limitless these days. An age of transition leaves it up to you to create the life you want for yourself in order to find personal meaning. Making choices can be scary because deciding on one course of action in life makes all of the other courses of action symbolically die. This is a reason why so many people remain in perpetual limbo all their lives. They are not completely satisfied with their lot in life but are not ready or do not know how to make a choice on how to change the situation.

One of the major life tasks is to examine inner resistances to making decisions that would lead to a more meaningful life, and then working to eradicate those resistances. The people in life who are happiest seem to be the ones who are living out their personal dreams and who had the tenacity to become the people they knew they were.