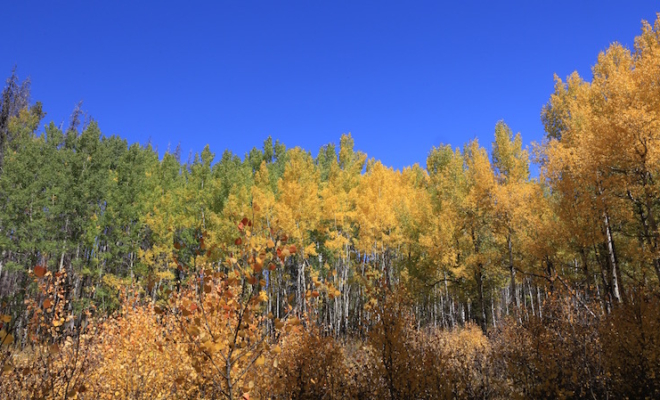 Happiness Is Allowing Ourselves To Feel Sad Sometimes

If you ask most people what their deepest desire is they’ll say it’s to be happy yet for all that thinking and planning and action that goes into bringing about the wanted state happiness eludes them. A paradoxical reason why is the erroneous assumption that negative, unwanted emotional states can be smothered out to make way for the happy life orientation when in actuality happiness is allowing ourselves to feel sad when a situation calls for it rather than resorting to the various psychological defense mechanisms meant to protect us from unwanted states of being.

What happens is that this preoccupation with repressing, projecting, or otherwise tampering with the unwanted emotional state means that it sticks around in the shadows, it’s never adequately dealt with and therefore never resolved.

A helpful idea to summon up the courage to inhabit feared unwanted emotional states is that emotions by their very nature are transitory. Their evolutionary purpose is to give us quick and decisive information about our environments so that we can act without having to think things over for too long, which of course was and is a very useful in quickly unfolding situations where survival is on the line. If these emotions stayed around forever once queued off they wouldn’t be able to do their job, they wouldn’t be able to work in tandem with other emotions. Eventually the organism goes back to a sort of resting, default state in order to be prepared for new incoming information that calls for a different emotional response to motivate different behavior.

So many people hold this unspoken fear that if they let themselves feel sad, if they submit to that terrifying abyss of sorrow, they’ll drown in their sadness, they’ll never find their ways back to shore. But it’s an erroneous assumption. Like we said, sadness can’t stay around indefinitely just like happiness can’t stay around indefinitely. Everyone has that hard data at their disposal if they just look back over their own lives and realize that while at the time they may have thought some pleasant or unpleasant emotion was going to stay around forever the situation changed and the emotion dissipated.

The secret of those who are mainly happy in their lives is that they let themselves inhabit all their authentic states of being, wanted and unwanted, in order to move through the situation and find some sense of closure rather than running from those states of being that are threatening to the psyche. Happiness is allowing ourselves to feel sad sometimes, it’s allowing ourselves to inhabit the primary emotion cued off by changing life conditions rather than ignoring how we’re really feeling in the desperate attempt to force happiness.