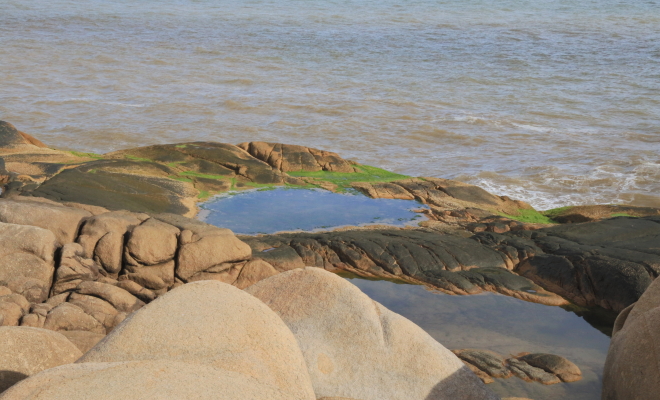 Whatever the rationalization used for the justification of the persecution and later subjugation of marginalized groups or individuals may be, these groups or individuals are persecuted and later subjugated because they’re felt to be dangerous to the continued smooth functioning of the system in which the dominant group derives its psychological, emotional, and practical benefits.

In this sense repression is not so different from the more visible forms of persecution and subjugation except that repression occurs in the private world of the psyche rather than in the world at large and it’s perpetrated not by some outside entity but by Self onto Self. In other words the individual becomes his or her own judge and jailer, deeming certain thoughts, feelings, or motivations to be dangerous to the integrity of the psyche and therefore banishing these thoughts, feelings, or motivations to the realm of the unconscious.

When groups or individuals are made to comply to norms and values that don’t fit them, to a way of life that robs them of their freedom to be themselves, what you see on the surface is apparent calm and peace but what’s going on below the surface is roiling broiling hostility and resentment. Still waters on top, rip currents underneath. Sooner or later this hostility and resentment boils over into outright rebellion and the system collapses.

Thoughts, feelings, and motivations felt to be dangerous have a right to exist and be heard. The paradox is that repressing them, a solution meant to rob them of their power, only allows them to gain power. They’re given free license to operate from the shadows. Conversely, inviting them into conscious awareness, giving them their day in the sun to communicate their important message, actually does rob them of their power in that they’re seen clearly for what they are. The decision is left with Self on what to do with this information. The unconscious fear that motivates repression is the collapse of the system, in other words the descent from mental health into mental illness, the descent from an integrated psyche into a fragmented psyche, yet repression, like all the defense mechanisms, is itself the seed of mental illness, the seed of a fragmented psyche.