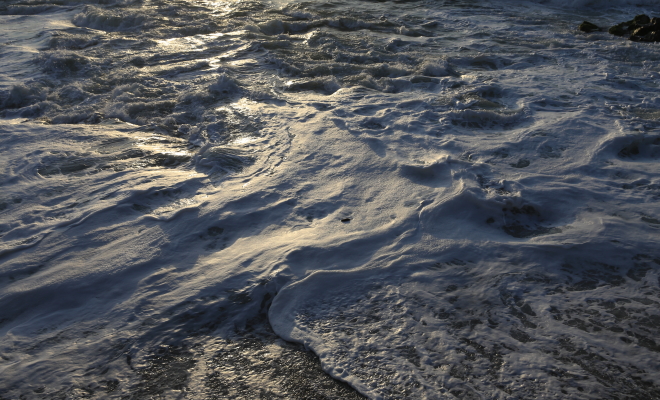 Repression and projection can kind of be thought of as the yin and yang of defense mechanisms. They’re the two most common ways to keep what can’t or won’t be accepted from entering conscious awareness. Taken as a whole they do a pretty solid job of temporarily unburdening the ego from the various aspects of existence that seem too difficult to bear.

In tandem, these two defense mechanisms leave the space of conscious awareness clean as it were. It’s as if there’s all this slime and muck in a living space, and the ways to try to get rid of this slime and muck are to dig a hole to bury some of it and toss the rest of it outside.

Of course neither of these solutions are good solutions, just like all of the defense mechanisms they don’t deal directly with the problem but instead simply seek to banish it from conscious awareness. So the problem doesn’t go away, not really. The unwanted information continues to exert a powerful impact on thoughts, feelings, and behaviors. And whatever psychic relief is derived from resorting to repression and projection is only ever temporary, we could say it’s pseudo-relief since it doesn’t deal with the source but only tries to alleviate the painful symptoms. Problems of living, those things about Self that can’t or won’t be accepted, don’t go away by burying them or by attributing them to someone or something else. The only chance for a good outcome is to face these problems head on.