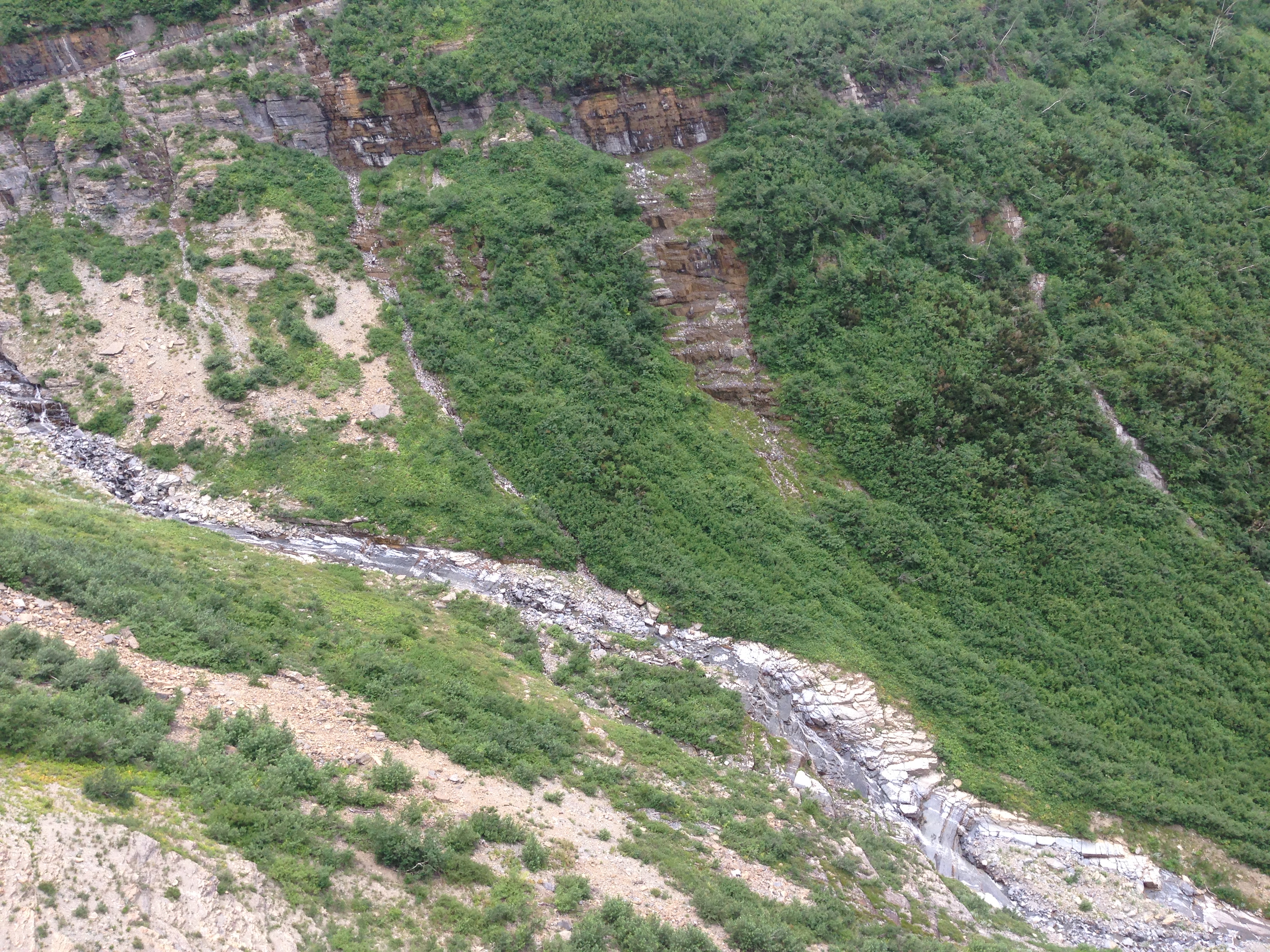 It can be hard to understand why some people are so cavalier with their lives, taking unnecessary risks, constantly placing themselves in harm’s way and then narrowly escaping a bad outcome. Do they have a death wish, do they think they’re immortal, or are they just unaware of the danger? Actually the answer in most cases might surprise you, which is that these people are terrified of death, so much so that they can’t consciously admit it to themselves.

One of the most useful concepts in all of psychology, repression, comes from the psychoanalytic tradition. It posits that when we are not able to face some aspect of our lives or selves we bury this aspect into our unconscious to avoid dealing with it. But all this psychic energy has to go somewhere, so the unconscious solution is to present to the world whatever we have buried with equal and opposite force.

So in the case of risk taking, we can see that the outward behavior is an equal and opposite compensation for the repressed terror of death. What is important to realize is that this person does not want to die, even though his actions might seem like it, but instead wants to live more than anything. By confronting death head on and narrowly escaping, the painful existential anxiety that lingers at the edge of conscious awareness is temporarily lowered.

It might seem from the outside like these risks are unnecessary, and they are since none of us can escape our demise, but for this person they seem quite necessary because escaping unscathed from the encounter is a victory over death. In times of relative security you are compelled to look inward at your ultimate insecurity as a human being, and this is terrifying.

The problem with risk taking as a solution to death anxiety that your worst fear, death, is much more likely to come true when you are constantly putting yourself in harm’s way. There is also often a lot of collateral damage from the behavior. A much better solution is to allow the repressed terror of death to come into conscious awareness and face it squarely, realizing it is a legitimate concern and a horrifying reality of the human condition. Then the risks you take in your life can be motivated by the desire for growth rather than the unconscious need to cheat death.