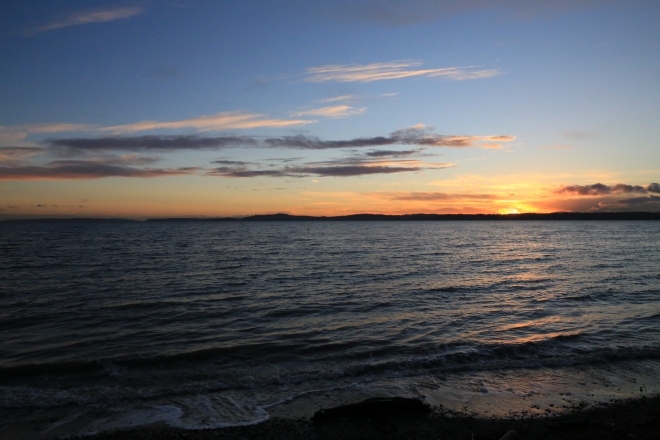 There is a lot of well-meaning anger management advice out there but much of it is counterproductive. One strategy you have probably heard of is especially problematic because it makes so much sense on the surface yet it actually reinforces anger, giving it more room to breathe and grow, the chance to become a more or less permanent state of being. Both from the perspective of existential psychology and neuroscience venting your anger, acting it out in forms like yelling, punching a pillow, or smashing something, is not helpful at all in dealing with anger long-term and in fact is detrimental.

The supposed therapeutic efficacy of acting your emotions out is based on an assumption that has been proven false, which is that the very act of getting to authentically experience your blocked up emotions is enough on its own to effect therapeutic change. Perls, the larger than life presence behind Gestalt therapy, was a huge believer in the therapeutic power of experience in the moment. And of course he was right, Gestalt therapy can be thought of as the Western answer to mindfulness, and Gestalt psychology can be thought of as the Western answer to Eastern philosophy. Reclaiming experience is fundamental for mental health. The problem is that in focusing so heavily on process we neglect the importance of constantly taking a step back to frame that process in a philosophical way, both so that increased psychological insight can co-occur with felt experience and so that a more coherent philosophy of life can emerge, one that guides actions in more appropriate directions.

Of course Freudian psychoanalysis can also be blamed for the venting anger strategy. Freud saw humans as mechanical, much like steam engines with valves that built up pressure and therefore needed to be periodically released. Freud wanted to be scientific, which might sound odd considering how completely out there many of his theories were, but he wanted to show that psychic forces could be measured empirically. He used the now defunct mechanistic evolutionary theory popular during his time to couch his formulations in science.

We said that existential psychology and neuroscience see the strategy of venting anger as counterproductive. The reason why from the existential standpoint is that it puts emotions over Self, in other words pure experience takes precedence over a Self being aware that experience is occurring. Emotions are placed in the driver’s seat rather than the Self who should be running the show.

From the neuroscientific point of view when you do anything in a state of anger you’re just making anger more likely to occur in the future because you’re strengthening the neural pathways associated with it. We can see that venting anger doesn’t make any sense because you’re only actually reducing it in the short-term. In the long-term you’re increasing its frequency, and maybe even its intensity and duration, as you just keep strengthening those pathways.

We will grant that it’s infinitely preferable to unleash your anger onto an object like a pillow then it is to unleash it onto the world. But that’s a harm reduction model and there is a much better way. It’s to refuse to water the seeds of anger. You can use the equally powerful force of mindfulness to ultimately transform that anger, mindfully breathing every time it shows up and then inviting it in.

Zen Master Thich Nhat Hanh would tell you to say “Hello anger. I’m sorry I haven’t been paying much attention to you lately. Please come sit down and tell me your important message. I am ready to listen.” This sort of radical acceptance completely disarms the powerful emotions because you realize on a deeply experiential level that you are a Self capable of reacting as you see fit. You are not your emotions, you are a Self who experiences emotions.

The beauty of choosing mindful breathing rather than venting anger is that your brain will work for you instead of against you, strengthening neural pathways that make you feel calm, focused, and in the moment when you sense anger surging up. From a behavioral point of view we’re talking about incompatible behaviors. For example, if you want to make a dog stop barking you can either create a reinforcement schedule to extinguish the barking behavior or you can just find another behavior for it to do during the instances where it usually barks, since it can’t be barking and doing something else at the same time. In the same way, you can’t be angry and calm at the same time. By choosing mindful breathing when anger arises you utilize the power of incompatible behavior and make a peaceful, calm, focused attitude the response to the stimulus rather than more anger.

But you don’t want to ignore your anger, and really mindful breathing can be thought of as the bridge. You’ve got to be prepared to open up a dialogue with your anger, to treat it as a good friend rather than as an enemy, to realize there is an extremely important message attached and you need to figure out what that is. Mindful breathing and radical acceptance are the way to do it, a way that doesn’t reinforce the occurrence of anger as a state of being in your life but instead transforms it into deeper insight, calm, focus, and peace.