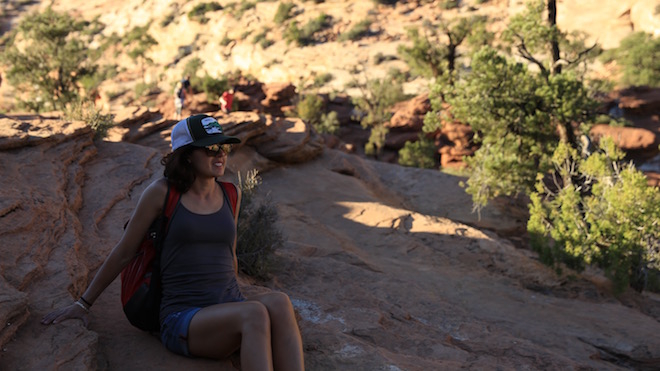 People dealing with anger management problems are less aware of their surroundings at and around the onset of their anger episodes. They get tunnel vision, they can’t think logically or rationally, they usually have a hard time even forming a coherent sentence.

Maybe this is one of the reasons why they neglect to see the connection between the frustration of behaviors that typically get reinforced in an expected way and the anger that arrives as a response to that frustration, since anger very closely follows frustration. The whole episode is experienced with a low level of awareness and therefore little chance for insight.

But pretty much regardless of the organism in question, behavioral psychology has noted the same pattern, which is that frustration, meaning the lack of an expected reinforcement upon completion of a behavior, leads to behavioral symptoms that can be coded as angry like ruffled feathers, stalking around, tense face, dilated pupils, etc.

It’s true for other organisms and it’s true for humans too. If you think back on the last time you got really angry, you’ll recognize that your anger was simply a response to your wants or needs being frustrated in some way.

Therefore the conversation has got to revolve around implementing strategies to increase frustration tolerance and consciously choosing different, more productive reactions than anger when felt frustration is unavoidable. Frustration and anger are two separate entities, two separate states of being, but they tend to occur milliseconds apart from one another so that they blend together from the perspective of the person experiencing them, especially since decreased awareness, that tunnel vision where higher order mental processes like critical thinking are retarded, is so common during anger episodes.