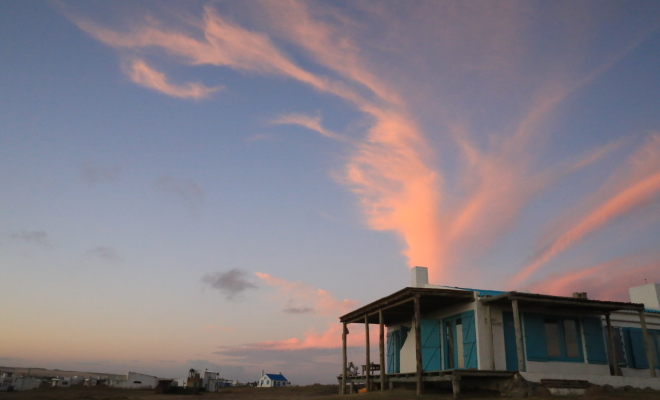 Anger As A Chimney Fire

We’ve written about why some people like being angry. If you’re struggling with anger management issues you probably used to like being angry too, and maybe in many ways you still do, which means you’ve got to consciously address your ambivalence around moving to a more adaptive way of being in the world.

At first anger was your good friend. It was like a comfortable chimney fire. It provided warmth, it kept the darkness at bay. It was a powerful ally and it was or at least seemed to be under your control. You could swirl the embers around or add more logs if you wanted to increase its potency or douse the thing with water if you wanted to put it out. But that was then and this is now. Your anger has become a raging forest fire with a will of its own and you’ve been relegated to watching from a distance as it weaves its path of destruction.

This insight, that what seemed to be under your control has come to control you, is a good motivator for change since the strongest positive reinforcement attached to anger is that it makes you feel powerful yet you’ve become powerless. In this sense anger is a drug and you are an addict. And as is the case with all addictions, moderating use is no longer a viable option. You’ve passed the point of no return and now you have to leave anger behind, not hope to wield it at more manageable levels. What you require is transformation not diminution.

You might not know exactly what the path to transformation is, exactly which thoughts and feelings would be most conducive to your well-being when the stimuli that tend to pull out your anger arise, and that’s okay. What’s important right now is to address and overcome your ambivalence in order to get to a place of iron resolve, a place where you’ve decided in no uncertain terms that anger is no longer a viable state of being. Stop telling yourself it’s possible to recapture the days of anger as a chimney fire.