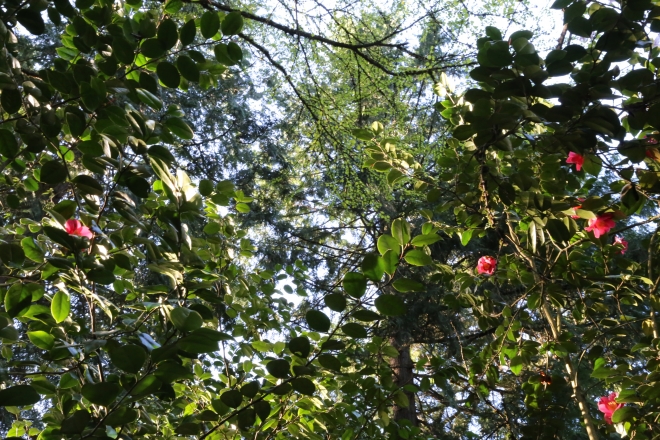 Helping professionals from different disciplines often send contradictory messages about routes to well-being, leaving laypeople in the awkward position of trying one strategy, only to read somewhere else about the limitations of that strategy, that they should really be doing the exact opposite.

In the arena of emotions we find that some helpers advise expressing emotions fully, warning about the dangers of bottling them up. Others say almost the reverse, noting that full expression of emotional states, like venting anger, can only provide temporary relief, has little efficacy in the long term, and can lead to a lot of negative environmental consequences that could be avoided if we just kept these emotions to ourselves.

The way out of this quagmire is by understanding that from a psychological point of view, there is a world of difference between mindful recognition of an emotional state and actually acting on that emotional state, and that most of the time when people end up experiencing negative consequences from the expression of their emotions it’s precisely because they haven’t mindfully sat with these emotions first. Unconsciously the real goal behind putting their emotions out into the world is to unburden themselves of their uncomfortable state, forcing it onto someone else.

When you hear about the dangers of bottling up emotions, from a mindfulness perspective what is meant is a lack of conscious awareness about these emotions, not the way that we employ them in the world. It’s the unconscious choice to bury these emotions deeply, not letting them see the light of day and not working to understand what they are trying to tell you about your life. Noting when a new emotion has arisen, however unpleasant it may be, and inviting this emotion to tell you its story, is the antithesis of bottling it up. You are actually setting the stage for the authentic expression of your emotion by consciously working to understand it first. By unthinkingly acting without your mindful engagement you are no different from the lower mammals, who use their emotions as quick and decisive messages for how to act in their natural environments.

Your emotions have a great deal of important information to convey to you, just as they do for all the other mammals, but when you simply express them instead of mindfully embracing them you never really give yourself a chance to fully decode this information and are left to live most of your life at the superficial level of stimuli and response.

Like we said above, people often express their emotions right away precisely because they just want to unburden themselves of the discomfort, and the converse is also true, that when you do decide to mindfully sit with your emotions and let them tell you what they need to say you no longer feel compelled to express these emotions unless doing so aligns with how you want to be in the world. Bottling up your emotions implies trying to ignore them, while mindfulness is about bringing them fully into the light of day. In this process of mindful engagement you are giving full expression to your emotional state whether you choose to act on how you are feeling or not.