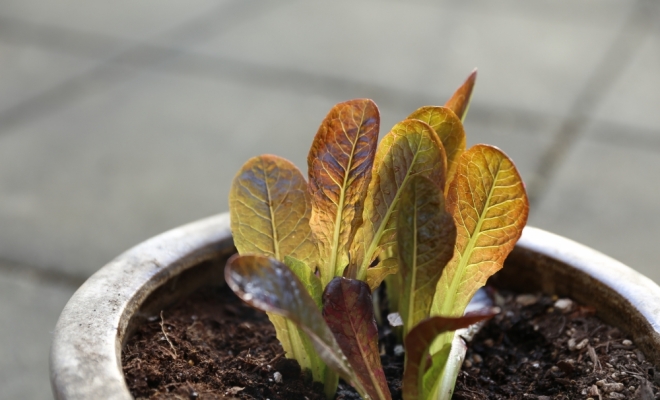 Motivational interviewing was first used to help people overcome problem drinking and is now an established paradigm for addictions of all kinds. As we will discuss, you can easily use it to help people in your life who are in the process of making all types of lifestyle changes.

The power of using this framework is that you meet people where they are instead of where you want them to be. This makes the conversation feel real, which makes it infinitely more effective. The art of the interviewing style is determining at what stage of change a person resides and then crafting questions to help clarify the ambivalence that is keeping them from moving to the next stage.

Some might accuse this strategy of being manipulative since it appears that one party is privy to inside information and uses it to trick the other party into arriving at a preconceived outcome. However, you can avoid this trap by realizing that it is not your job to force anyone towards a life decision. Instead, you can ask the most relevant questions in order to help raise awareness and let that person come to his or her own life decision after having consciously deliberated the issue thoroughly. Rather than taking away power this is the epitome of handing over power.

Below we will list the stages of change, which as we said above can be applied to literally any area of life where a new behavior is concerned. It could be the desire to exercise more, or eat healthier, or find a new job, or move to a new city, or have kids, or get married, or anything else you can think of. We will use the framework of overcoming drug addiction to explain the stages, and then apply the framework to an everyday example.

1. Pre-Contemplation: This is before a change has been consciously considered. A person will not view his or her drug use as a problem that needs to be addressed. Laypeople call this denial.
2. Contemplation: This is the recognition that there is a problem, but also the struggling with ambivalence about the pros and cons of continuing to abuse drugs or make a change.
3. Preparation: This is starting to take the necessary steps to stop drug use.
4. Action: Making the change and living the new lifestyle.
5. Maintenance: Maintaining the new behavior, which is now an integral part of life.

Let’s say that you are really worried about your son’s grades in high school. He is slacking off and is starting to fail some classes. He doesn’t express any interest in schoolwork and thinks going to school is pointless.

Most parents dart directly to the action stage. They want fully different behaviors right away, which are that their children will become good students, get good grades, and care about school. They are neglecting three essential stages to help their children reach this point on their own though.

If you realize that your son is at the stage of pre-contemplation, then you can tailor your conversations towards moving him to the stage of contemplation instead of directly to action. You will consider the conversation a success if out of your talks he starts considering the value of learning, the difficulties he will face without a high school degree, and the fact that getting into college will be almost impossible without good grades. This takes a lot of pressure off of both of you and honors where he actually is instead of where you want him to be. You have planted seeds of thought that can be harvested soon.

Once he has started to contemplate what it really means to fail in school, you can start making lists together of the pros and cons of doing well. What are the current barriers to getting good grades? Does he need outside tutoring? Does he want to appear cool to his classmates so has stopped trying as hard? There are probably lots of valid cons to doing well, and allowing a space to openly discuss them is essential. You can both start to look for creative solutions to minimize some of the cons while highlighting the importance of the pros.

After a few of these conversations he will probably move of his own volition to the stage of preparation, where he sees the value of getting good grades for himself and wants to make it happen. Think of how much more likely a successful change in study habits will be in this case than the classic way of just telling him that his current grades are unacceptable and that he needs to improve. At this stage you’ve got to come up with concrete strategies for implementing the new behavior that you want. This will probably include set times for studying, outside help with tutors, conversations with teachers discussing his desire to succeed and how they can help him, and any number of other variables depending on the unique situation. The point is that change doesn’t just magically happen. There has to be a specific, doable plan and the person invoking it has to be completely behind it.

Now the plan will be in place, and you will see your son carrying it out. This stage of action and its continuation in the final stage of maintenance will surely have setbacks, and if you are not only prepared for them but expecting them the process will go more smoothly. It’s easy to slide back into behaviors that are customary, and these behaviors have their own set of benefits, so constant encouragement and positive reinforcement for the new behaviors that you want is the best way to help them stick. Since you understand the paradigm you will know when your son has regressed to a previous stage and you can patiently go back over the same conversations you have already had, adding whatever new details have arisen due to trying on the new behavior. Again this allows you to meet him where he is instead of where you want him to be.

Whether you are trying to help someone you care about change their behavior or trying to implement a new style of living yourself, being aware of the stages of change while using motivational interviewing clarifies a confusing process and gives you the best chance at success.