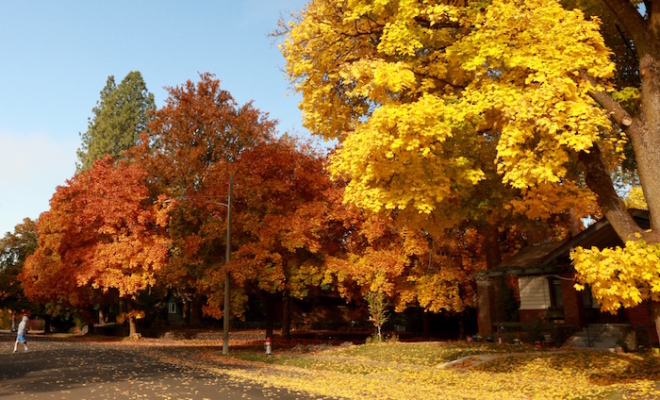 Understanding The Stages Of Change

While motivational interviewing was originally conceived as a way to treat drug and alcohol addiction its applications are much more far reaching than that. We’d actually make the case that all significant life change can be plotted along the stages of change, that any worthwhile behavioral changes must pass through these stages.

Probably the most important thing to understand about significant changes to entrenched patterns of behavior is that, even when it’s in our best interests to enact our change and we know it beyond the shadow of a doubt we’re still going to experience ambivalence. Ambivalence means having simultaneous conflicting thoughts and feelings about something. A part of us is against the change and this part is constantly coming up with various plausible philosophical or practical reasons why we should’t keep going.

This part of us that comes up with plausible rationalizations to let us off the hook from all that anxiety inducing, self-questioning work of change wins all the time. We remain stuck in a maladaptive pattern of behavior that remains a source of suffering and unhappiness for us, yet we can’t seem to break free. Or we envision the self-actualized people we want to become but just can’t seem to make the sets of behaviors necessary for their manifestation stick.

The rationalizations are myriad and vary based upon our life experiences, perspectives, indoctrination, and of course the stage of change in which we find ourselves, but what these rationalizations have in common is that they all stem from neuroses lying underneath. Imagine the healthy psychic system as like a circular highway where psychic energy moves and flows freely and is able to get off at any of the exits. A neurosis is like a traffic jam, it inhibits the free flow of energy through the psychic system. This leads to a buildup of pressure, of energy that comes to demand release, like a pileup of cars honking and growing increasingly frustrated at not being able to get though, or like a tea kettle where the steam builds and builds until the kettle can take no more and whistles its surrender. Blocked psychic energy doesn’t get off at the right exit. It’s channeled instead through some maladaptive behavioral pattern, a pattern that causes real problems of living but does provide the highly desirable service of relieving the psyche of that painful built up pressure, which  compels people to come up with rationalizations of all kinds so that they can continue on with these same behavioral patterns despite their knowledge at some level of awareness that it’s working for them.

From a psychoanalytic perspective the above explains why changing entrenched behavioral patterns is so hard and why so many people fail at it. Regardless of where they find themselves on the stages of change they’re always looking for a plausible rationalization to quit so that their built up psychic energy can be released through those old, relied upon channels.

What the stages of change do for us is give us a map to not only effectively deal with the ambivalence getting in the way of moving to the next stage but also to meet people where they are in their efforts rather than where we wish they were or expect them to be. We can tailor the conversation to increase awareness and insight around all the salient features of the ambivalence found at that particular stage of change.

The stages of change are:

The name of the game is to help people first clearly isolate the changes they want to make and second move through the stages to arrive at maintenance, which is where the new behavioral pattern becomes routine. By helping people not only discover all the variables encouraging them to move forward but also all the variables hindering them from moving forward, environmental conditions offering a much greater degree of human freedom are created since much information that existed in the unconscious is brought into conscious awareness and explored.