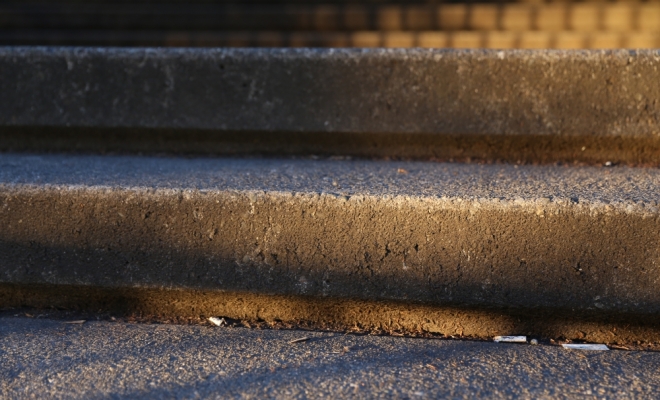 Most psychologists agree on the profound impact early familial interactions have on an individual. For the first two years of life, the growing child has limited ability to decide what he or she will accept from the environment. The baby has not reached a stage of development where differentiation is possible. There is little distinction between “I” and “You”. He or she lacks the emotional and psychological maturity to make an informed decisions about preferences, or to take a stand in the world based on individual values.

Miriam and Erving Polster, in Gestalt Therapy Integrated, speak to the early experience:  “At first he cannot remake the substance (food) to suit him better, as he will later when he begins to chew.  When he can chew, he learns how to restructure what enters into him.  Before this, though, he swallows trustingly what nourishment he is provided-and he similarly swallows impressions of the natural world” (72).

From the child’s earliest moments as a being separate from its mother breast milk is usually accepted without question. The baby has little choice in the matter. We can theorize that this experience is positive and pleasurable since it offers nourishment and human closeness.  Trust is fostered.  The physical experience of breast feeding has profound symbolic ramifications on all subsequent inputs from the natural world, since the baby associates that first physical input of breast feeding with safety, security, and nourishment.

In Gestalt Psychology, undifferentiated acceptance of inputs from the environment is called introjection.  One of the reasons creating a stable, caring environment for the infant is so important is because it is not yet capable of judging or evaluating environmental inputs. The baby experiences everything it sees, hears, and touches without the capacity to compare or value.  An adult’s idea of how the world works and how people should interact in it is tied to how he or she experienced the world of family as an infant. When an adult accepts his or her situation as “the way things are” introjection is usually at the center of the picture.

Developmentally, self-consciousness begins around the age of two. Up to this point, from an existential point of view, the child has not been aware of his own unique nature as separate from the world around him. One example of the dawning realization that he or she is a differentiated being is when the  child throws temper tantrums in public places. It is a frustrating, confusing time to be a parent, and also confusing to be a toddler.  The symbolic meaning of the toddler’s rebelliousness is the growing realization that he or she is an individual.

The child moves through the stage of introjection as a baby and on to rebellion as a toddler and adolescent.  As a healthy adult, he or she will have moved past the stage of rebellion to one of integration where mature, responsible decisions are based on individual values.

Rebellion is an intermediate stage because it signifies a separation between the individual and the object being rebelled against, but the individual still relies on this object for his worldview.  To rebel against established norms means that those norms are still central to your way of being.

For the first two years of life a child accepts whatever the environment presents.  The need to feel secure is high since a baby has little real control over its surroundings .  In a relatively stable environment, learning to trust others is easy and the world seems like a safe place.

Next comes the stage of rebellion. Here are  Miriam and Erving Polster again “…learning exclusively through introjection requires an impossibly favorable environment, one which is invariably suited to the individual’s needs.  When this perfect fit lapses-as it must,  of course-the individual must not only select what he does want and is willing to identify with, but he must also resist the pressures and influences which will insist on coming in to him and which he does not want.  That  is where the struggle begins.”(73)

Achieving  self-realization means deciding what to accept and what to reject from the environment.  The healthy adult is healthy in large part because he or she has reached a point of development where mature choices are possible based on individual tastes.

One of the ways that Gestalt therapy can be effective is to offer this framework within which exploring is possible to determine what a person needs to do to move towards a stage of full integration. We look at some of the experiences of early childhood as well as the family environment when you were going through your stage of rebellion. This can tell us a great deal about how you view the world and offer rich avenues for therapeutic conversations based on expanding your vision of the world.