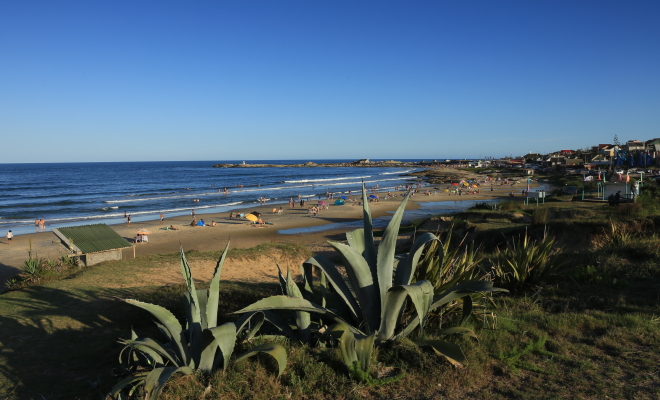 Lying To Your Therapist

You’ll hear a lot of people brag to friends about lying to their therapists, about fooling their therapists into believing this or that false narrative. On the surface withholding or distorting information is all about power. From this type of client’s point of view there’s a game of cat and mouse going on. But who’s the cat and who’s the mouse? That’s still up in the air and purposefully lying to the therapist seems to flip the script.

The lying ploy endows the client with a false sense of superiority, the thought process usually runs something along the lines of “It’s this person’s job to understand psychology and they can’t even tell fiction from fact! They think they’re in charge of this process but I’m the one in charge of this process. I’m the one saying what they want to hear, the one guarding the information I want to keep private, the one controlling how the hour goes.”

The irony in all of this is that all of those psychological and emotional layers built up over the years to hide and protect the true Self from negative judgments in the world at large are responsible for the dysfunction that brings people to therapy. And it’s shedding those layers, finding a healthy relationship where the authentic Self is validated and encouraged to grow, that is responsible for cure. This is where all the risk and all the reward are centered in the therapeutic hour, in summoning up the courage to drop the act, to drop the lies, rationalizations, repressions, and projections used to sustain oneself out there in the world, to trust that the therapist will not turn away in disgust from the real, flawed, hurt, authentic person crying out to be known and understood. Because until that real person is given a voice and allowed to flourish life will remain business as usual, the therapist will be just one more person who sees and responds to a false veneer, and the therapeutic endeavor will be a waste of time and money.