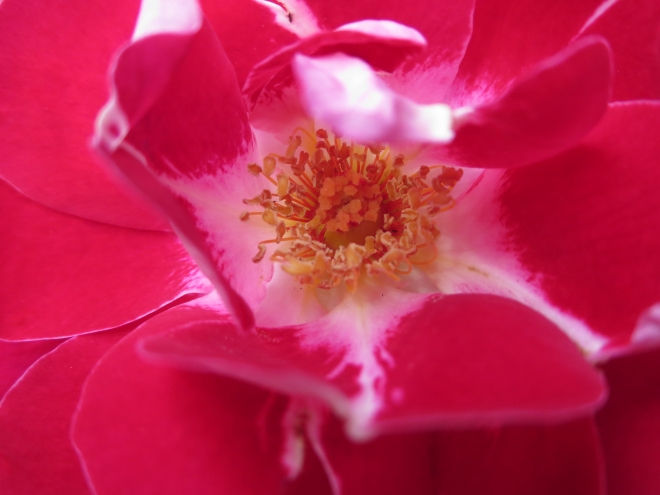 Best Way To Deal With Lying

If someone has been lying to you and then, for whatever reason, finally decides to tell the truth, your first instinct is probably righteous indignation. You want to get on their case, you’re frustrated you were actively misled, you might feel like they deserve to be punished, and certainly that they deserve to be called out.

Catching someone in a lie is one thing, but it’s wrong thinking to be upset when they finally tell the truth of their own volition. All of us are liars, to ourselves and to others, at least some of the time. What varies greatly is what we choose to lie about, and this usually has to do with our personal vulnerabilities. How can you be upset with someone for trying to protect some vulnerable aspect of their existence by massaging the truth when you have done the same countless times?

If you think of lying as, at least in many cases, a mechanism to protect the psyche from emotional pain, your attitude almost invariably shifts from judging to compassionate, even when you catch someone in the act. But especially if they come clean of their own volition though, it’s an act of courage and an act trust, of exposing some vulnerability whose depth you can’t really fathom since all of us are moved to protect different aspects of our lives based on our constitutions, upbringings, and perceived shortcomings.

It makes a lot more sense in this context to support someone for telling the truth now rather than punish them for having lied before. You want to create an open space for further truth opportunities, not show them that telling the truth will be met with recrimination. The best way to deal with lying is to first entertain the possibility that its function is protective in nature, and second to always support and encourage the truth when it comes out.