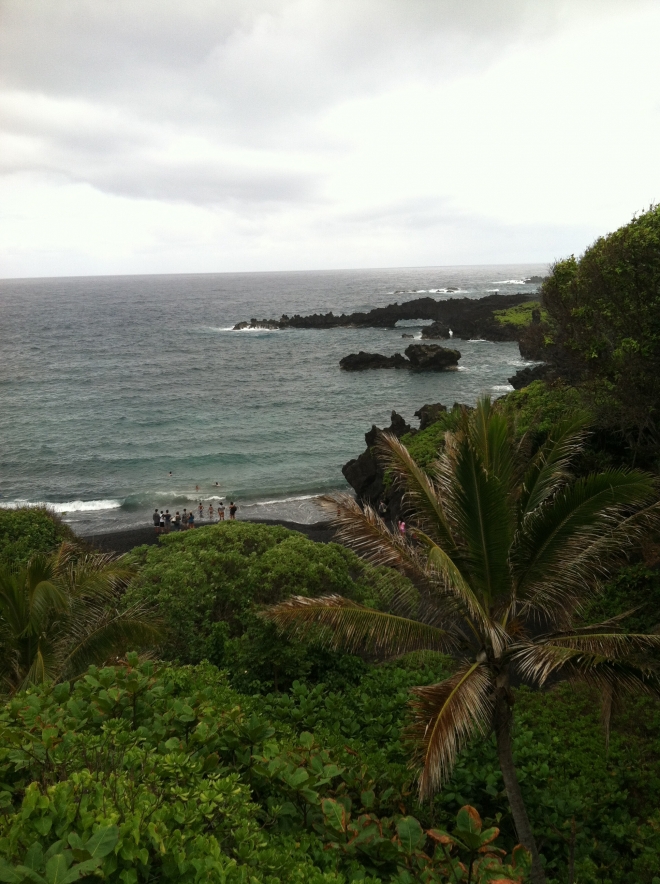 In some archival footage a newly risen to power Adolf Hitler gave his first public address as chancellor of Germany to a packed stadium of adoring fans. The film is an opportunity to view the incongruity between the expectations of people and the reality of a situation. There were numerous societal forces at play that laid the groundwork for the Nazi party’s rise to power. Erich Fromm provides brilliant psychological analysis in his book ‘Escape From Freedom’ if you are interested in learning more. This article will focus on the incongruity between an intention Hitler expressed in his speech and his true intentions. We will learn to apply the embedded psychology to better understand how we are deceived in our daily lives.

Hitler was introduced by Goebbels to thundering applause. As he reached the microphone, he stood silently for about thirty seconds, and it became so quiet in the stadium that you probably could have heard a pin drop. He then began speaking, softly and simply, starting with the inclusive and community focused statement “My fellow Germans.” He was a master of manipulating the energy of the crowd and creating momentum in his speeches, reaching a mad crescendo and offering a channel for people to unleash stored up psychic energy.

Massive hysteria and powerful persuasion can transform the ordinary into the extraordinary and lies into truth in the minds of the unsuspecting. Have you ever listened to a piece of music or watched a television program long after the hysteria that made it a cultural phenomenon has died down? You might think to yourself “Why did I like this show so much? It kind of sucks.” What you actually liked were the feelings of group solidarity and the pleasant emotions that went along with them. Obviously sometimes things become massively popular because they are great and deserve the distinction. But often it is the behavioral associations we make that draw us towards an object rather than the object itself. When you feel emotionally charged by an idea, and the emotions you feel are pleasant, you are probably less likely to meditate upon whether that idea represents the truth.

Hitler’s cadence and body language became increasingly emphatic as the speech progressed. He fed off the crowd, leaving ample room for the masses to cheer. It was like a building wave where applause and emotion became more powerful until finally reaching a crest, crashing down in thunderous applause. At the crest of his wave, with the audience primed, Hitler exclaimed “People of Germany, give us four years, and I swear as I took office so will I leave it. I did not work for reward. I did it for you!” At this the stadium exploded in a frenzy of cheering and emotion.

This was the moment the entire speech was geared towards, and history of course shows us that he was lying. He didn’t leave office after four years and probably never intended to. He took power for himself, not for the people he ruled over. From a psychological point of view there is a principle that would have helped the observer see his statement as the lie it was, and you can use this principle in your life too.

When a president’s term is over he is supposed to leave office. This is a given. Hitler was assuring people of something they had no reason to doubt. This incongruity gives us an important clue about a person’s intentions. When social norms, rules, or expectations and a person’s internal motivation and intentions are in sync there is usually psychic equilibrium. When they are not, psychic conflict is likely to result. The fact that leaving office was on his mind at all is telling and provides invaluable data.

In your personal relationships, when someone assures you of their intentions out of nowhere, and these intentions match up with expectations or social norms, consider whether that person is actually planning on doing the opposite. When our thoughts and actions sync up with societal rules most of us are unlikely to consider them deeply. Internal conflict is what brings them into conscious awareness and forces us to come up with a solution to solve that conflict. You can use this principle to save yourself a lot of grief in relationships and have one more tool to help you better understand the motivations and intentions of others.