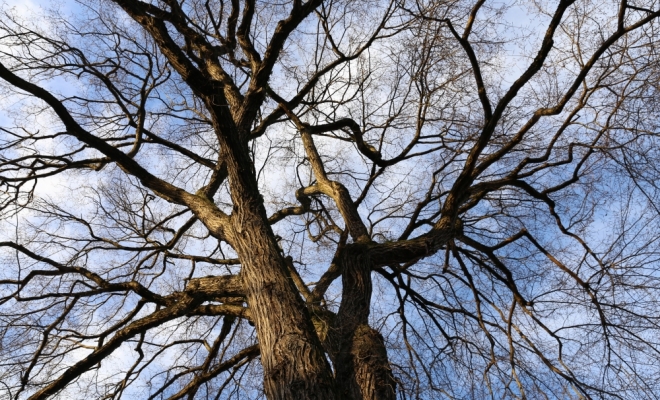 A lot has been made of whether there is such a thing as a selfless act. From the behavioral point of view the answer is a resounding no. All behavior is explained by reinforcements. If it’s not reinforcing in some way there will be no behavior. In the context of supposedly selfless acts, these acts might be reinforcing because they make people feel good or less guilty, for example. The point is that they will be reinforcing in some way or they won’t exist, so they can’t be selfless.

But from our existential point of view the moral emphasis on an act needing to be selfless to be worthy is wrong thinking to begin with. In fact an act shouldn’t be selfless since this would by definition discount the acting person, who is just as important as the beneficiary of the act. As Erich Fromm put it in the context of love, ““The logical fallacy in the notion that love for others and love for oneself are mutually exclusive should be stressed. If it is a virtue to love my neighbor as a human being, it must be a virtue-and not a vice-to love myself since I am a human being too. There is no concept of man in which I myself am not included. A doctrine which proclaims such an exclusion proves itself to be contradictory”

We hope Fromm would be proud of us then for coining the term ‘self-full acts’ to take the place of selfless acts. Why feel guilty about getting reinforced for your actions? The only real question is the type of reinforcement. Self-full acts come from a place where you feel complete, where you can give freely because you’re already self-actualized, where you’re a mature and loving person desirous of helping others become mature and loving people too. These acts are the definition of noble from our point of view, not acts that make you disappear to put all the focus on the person receiving help.