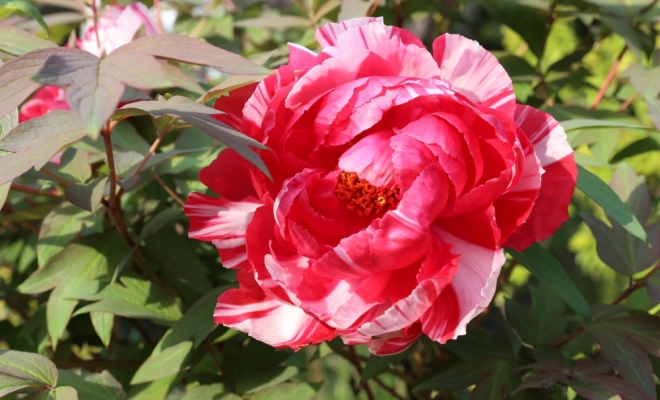 “Beware that, when fighting monsters, you yourself do not become a monster… for when you gaze long into the abyss, the abyss gazes also into you.”
– Frederick Nietzsche

When wronged, whether it’s slight or egregious, most of us feel compelled to do something. Evolutionarily speaking, those who were naturally inclined to let themselves be taken advantage of without much fuss didn’t survive to pass on their DNA. If that attribute ever existed it was weeded out of the gene pool long ago. It’s really no surprise that the turn the other cheek attitude must be learned. When someone hits us we’re inclined to hit back.

But this doesn’t mean people are naturally evil either. There’s a difference between hitting first and hitting back, between hostility and what Erich Fromm called reactive hostility. Actually the balance of hostility in the world probably is reactive hostility, it’s the result of environmental contingencies being set up in such a way that people feel, consciously or unconsciously, that their rights are being trampled upon. And so they respond in kind, either against the source of their suffering or if that’s not possible against some other entity.

If you see a little kid kick a dog you’ll think that kid has violent, possibly psychopathic tendencies. But if you see the father hit the wife, the wife yell at then spank the son, the son punch the little brother, and finally the little brother kick the dog, things change even though the behavior of kicking that dog is identical. Take away those unhealthy contingencies, put that little kid in a healthy, loving family environment, and all that hostility and aggression probably disappears.

While we like to label people as villains or heroes, sinners or saints, selfish or selfless, cruel or kind, hateful or loving, for most of us it’s a mixed bag. We have all of those potentialities inside of us. It’s the environmental contingencies we are exposed to that pull out our felt states of mind and our behaviors. In the context of this article it’s the hostility directed towards us that makes us hostile, it’s being made to suffer that compels us to make others suffer. We tell ourselves that we’re just protecting our rights. We forget that in the process we become that which we supposedly abhor. By fighting monsters we often become monsters ourselves, adding more suffering to the world.

It’s ironic that Nietzsche, with a quote like the one at the top of this article, was so utterly disdainful of Christianity, calling it the product of a slave culture. For him turning the other cheek was weakness disguised as virtue. He may have had a point, but what he missed was the godliness inherent in consciously transcending our baser human instincts, instincts like pushing back the moment we’re pushed, replacing our mindless reactions with the very best in us, with understanding, forgiveness, and love. When we understand that most of the hostility directed towards us is actually reactive hostility, that most of the people who make us suffer are themselves suffering, forgiveness and love become possible. We get the chance to decide for ourselves whether to let this hostility and suffering keep growing or to stamp some of it out of the world.