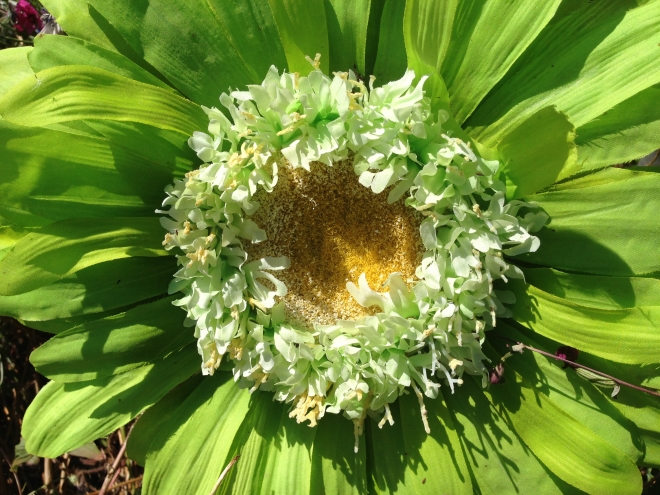 Have you ever wondered what kinds of lives people like Hitler, Stalin, or Idi Amin would have led if they had not risen to the highest seat of power and been given the opportunity to cause so much human suffering? The answer from a psychological point of view is pretty simple. They would have structured their lives and jobs in such a way as to have as much power and control over those around them as possible within the limitations of their given situations.

While they probably would have been discontent with the relatively limited power they had, they were almost surely discontent with the real power they had and they wanted more still, so their psyches would not have been too much different. Obviously the psyches of the millions upon millions affected by them would have been. Hitler for example was not content being the undisputed leader of an entire country and wanted to take over the whole world. Even if he had accomplished that goal his insatiable thirst for domination over others would probably never have been satisfied.

The dictators mentioned are extreme examples of the sadistic personality and most sadists do not seek to murder people. Actually there is a positive side in this personality type when used constructively, like the ability to lead or the courage and conviction to take what is rightfully yours. But those whose primary goal it is to wield power over others always want more power over others because finding fulfillment in this way is a mirage, only leaving you partially satisfied and hungry for more.

As long as you are stuck with the definition of power being the ability to dominate and control others you are wielding a shadow of what every human really desires from an existential point of view. This is the power to be able to work, love, and live productively. To experience yourself as an agent who is capable of creation. By creation we are not just talking about works of art, music, and literature but are speaking in the broader sense of the ability to create a happy and meaningful life and authentic human relationships.

It is a well known psychological fact that what we repress we tend to show in equal and opposite force to the world. It is a tragic contradiction that those who secretly feel weak and powerless are likely to compensate by appearing strong and trying to make those around them feel weak and powerless. Like we said at the start very few people can hope to rise to a position of true power within a government so the majority content themselves with creating a similar situation on a smaller scale in their jobs or families.

I think the word ‘power’ has a bad connotation in our society because so many people instantly equate it with power over others. But actually all humans have an inherent need to feel and to be powerful. The only question is whether this feeling will be derived through acts of creation and growth or acts of destruction and stagnation. It is never too late to consider your own relationship to and definition of power and start seeking to create the conditions that will make you feel truly powerful.