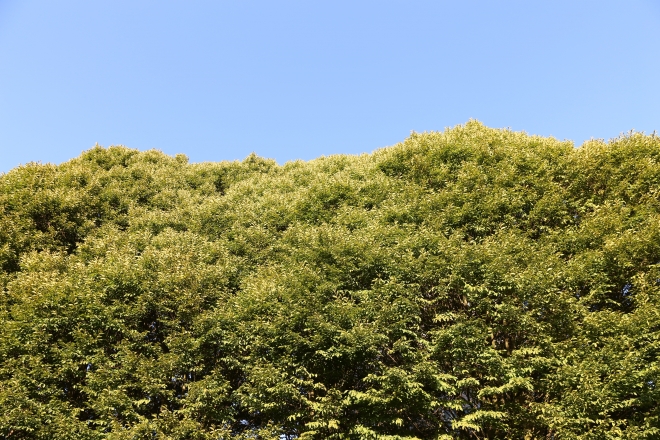 Psychological studies have shown that when at-risk youths have even just one person take an active interest in their lives, deciding to believe in them no matter what, outcomes improve dramatically. It seems that having people believe in us is a vital ingredient for believing in ourselves. Really this is an idea that could have come straight from the mouth of behavioral psychologist B.F. Skinner, who would have said that self-confidence doesn’t just spring up from within but is dependent on environmental contingencies, in other words from the people around us encouraging us to excel.

But if your self-confidence is shaky due to never really having had any important authority figures believe in you, it might be useful to come to the philosophical realization that authority figures deciding to take an interest in certain people is a rather arbitrary process. It just as easily could have been you as someone else. Just because you didn’t have someone believe in you does not mean you are a person who doesn’t deserve to be believed in, who isn’t capable of great things, it just means when the roulette wheel stopped spinning the marble didn’t land on your number.

Luckily though, you can realize that you are a person too, whose opinion of yourself is just as valid as that of anyone else. As Erich Fromm put it, “The logical fallacy in the notion that love for others and love for oneself are mutually exclusive should be stressed. If it is a virtue to love my neighbor as a human being, it must be a virtue-and not a vice-to love myself since I am a human being too. There is no concept of man in which I myself am not included. A doctrine which proclaims such an exclusion proves itself to be contradictory.”

You’ve got to believe in yourself, even if nobody else did when you needed them to. Prove them all wrong, do something great with your life, something that makes lemonade out of the lemons you got by using what you lacked as the impetus to do something constructive and meaningful. It all starts with positive self-talk, with reminding yourself on a daily basis that you are worthy and that you can do it. Don’t let the bad luck of not having had someone take an active interest in you when you needed it derail you from living up to your potential.