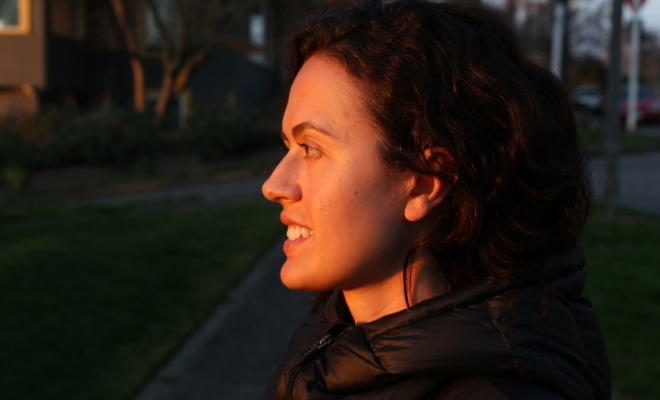 Trying To Punish Others By Making Them Feel Guilty

When kids feel wronged or like their needs aren’t being recognized by parents or other authority figures they will often secretly fantasize about getting revenge by dying in tragic circumstances, imagining with glee the burden of guilt these people would have to carry around, distraught and mourning at their funeral. They think to themselves “That would show them!” without really considering that it would also mean the loss of their own existence.

A version of this childish fantasy carries on into adulthood for many, where the strategy to get revenge against those who have done them harm in some way is to be do really badly in life, presumably so that those who have done the harming will be forced to carry around guilt over what their actions have wrought. Even if getting revenge were a good strategy this is a really bad way to try to get it since it entails personal suffering in order to make the other feel guilty about that suffering.

If revenge is desired towards those who have done you harm, the best form of it is to do well in spite of what happened to you, not to do badly, but the fundamental problem with any life plan where revenge is the central feature is that you’ll stay mired in negativity and therefore you’ll be doing badly even if from the outside it seems like you’re doing well.

And when you’re focused on revenge you’re taking the focus off of yourself and your own self-actualization and onto this other person, who probably doesn’t spend much time thinking about you anyway. Even if you are successful in creating that sense of guilt, you’re still the one living your life on a moment by moment basis, in the sense of this article the one struggling suffering, where the guilt created from it is just one small part in the panacea of thought and life experiences of the other.

All revenge strategies are doomed to failure if their purpose is to make you feel better because they keep you mired in the same situation that caused you problems to begin with, though choosing to do badly in your life has got to be one of the craziest and most poorly thought out forms of revenge out there. The route to well-being is to stop focusing on what happened to you and to start focusing on the necessary elements in your present for happiness and well-being, to leave doing badly behind and put all your energy into doing really well, for you rather than for anyone else.