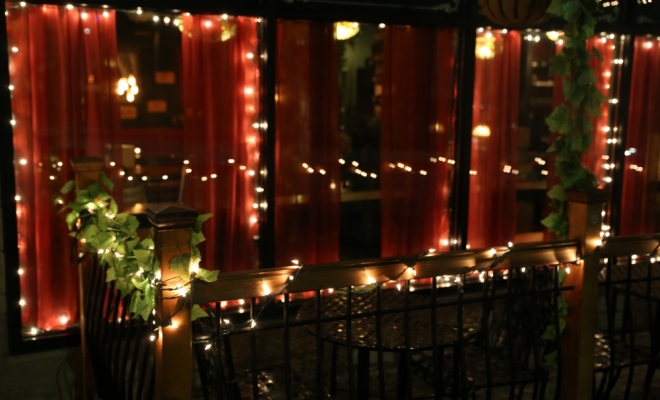 Reinforcements are not the same thing as stimuli, which confuses a lot of students. The common misconception of behavioral psychology is that it centers around the stimulus-response paradigm, like how we startle when we hear a really loud sound, but this is only the tip of the iceberg of behavioral psychology. The essential factor to keep in mind is that stimuli come before the behavior and reinforcements come after it.

With reinforcements, we set up environmental contingencies to make behaviors more likely to occur in the future, either by giving the organism something it wants or taking away something it doesn’t want when the desired behavior has occured. This is much different than a stimuli producing a response. Reinforcements maintain the organism’s illusion of freedom.

This is because we can’t predict with 100% certainty that the organism will choose the behavior we want it to choose in the future, we can only set up environmental contingencies to make this choice more or less likely. But presumably the organism could go against its best interests, to spite us for example, and choose a behavior from the behavioral repertoire that continues to expose it to the aversive negative reinforcement or bars it from receiving the positive reinforcement.

In the stimuli-response paradigm, which relies on reflexes to get the job done, the organism doesn’t experience this illusion of freedom, it’s a slave to its physiology. Of course many reinforcers exploit an organisms’s physiology too, like if you were to give a rat a shock every time it chose a particular route in a maze it would quickly cease choosing that route. But again the difference is that the shock is not a stimuli in the classic stimuli-response sense, it’s a negative reinforcement that comes after the unwanted behavior of choosing a particular route, and when any other route is chosen this shock ceases to occur. By setting up a reinforcement schedule where environmental contingencies can be tweaked the entire repertoire of behaviors becomes subject to the controlling environment, though as we said we’re simply increasing the odds of a future behavior in a given circumstance, not guaranteeing this behavior since it’s up to the organism to decide how it’s going to respond on the next go around.