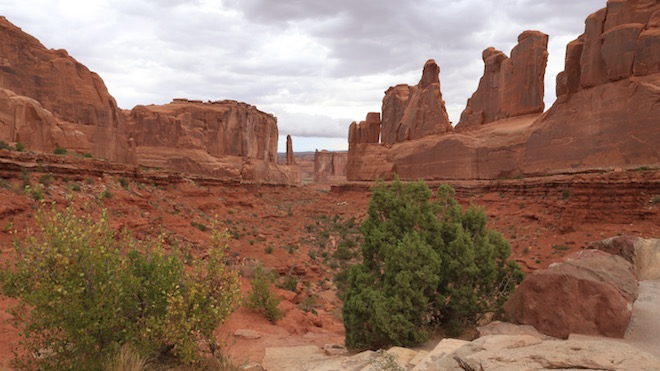 Human beings are story tellers. We understand the world and one another through stories, we recount events in order to make patterns out of the chaos. But these stories are by definition subjective, they represent particular points of view, of people influenced by time and place. They include some details while excluding others.

Incidentally narrative therapy aligns with Zen Buddhism in that Zen takes it as a given that the nature of reality is undefinable since regardless of the measures or instruments used to do that defining some information, sometimes the most vital information, slips through. D.T. Suzuki used the analogy of a fishing net, where no matter how finely the stands are woven together some elements in the water will escape.

The way we perceive ourselves, others, and the world is subject to this same limited understanding of reality due to focusing on certain details while ignoring others in order to weave together the narratives that shape our lives into a comprehensible whole.

Many of the stories told about us are untrue or incomplete. They exist outside of our locus of control. They are inherited. At the societal and cultural levels, but also within the immediate community and the nuclear family itself, many of the unwanted stories told about us are about power. Those who represent the dominant group label those who represent fringe groups in order to maintain and strengthen unfair power structures that confer certain emotional, psychological, and practical benefits to the power recipients. This happens at the societal level, at the political level, at the cultural level, but also at the immediate individual level of daily interactions with those around us.

So in narrative therapy we’re always looking to generate unique outcomes, or alternate stories. This means helping people mine actual data points where they thought, felt, or acted in ways that cast serious doubt upon the accuracy of the dominant narrative. These data points end up acting as the engine for a new dominant narrative, one that tells a fuller story, one that recognizes and celebrates hidden traits and abilities that were there all along but never really noticed by anyone in the community or the individual due to the powerful psychological and emotional sway of the old dominant narrative.

The narrative therapist is highly concerned with power, both in the world at large and also in the microcosm of the therapeutic relationship. The ideal is to act as a curious investigative reporter, never as an authority beyond questioning or reproach who already knows all the answers and has the prescription for better mental health.

An unintended consequence of the entire mental health paradigm has been that mental health professionals unwittingly act as cultural watchdogs, they take certain underlying premises about what equals health and what equals dysfunction for granted and then seek to correct all dysfunctional thoughts, feelings, and behaviors in their clients, which amounts to forcing them to think, feel, and act in ways approved by the dominant group or face the consequences.

So narrative therapists aren’t interested in defining the problem or the solution, they’re interested in helping their clients define and solve their problems themselves. But the whole therapeutic endeavor is always based upon the premise of unfair power imbalances and incomplete or incorrect life stories. Narrative therapists believe that clients know themselves and their life situations better than anyone else ever could, and that this  knowledge can be activated for growth and wanted change if the right relationship is forged and the right questions are asked.