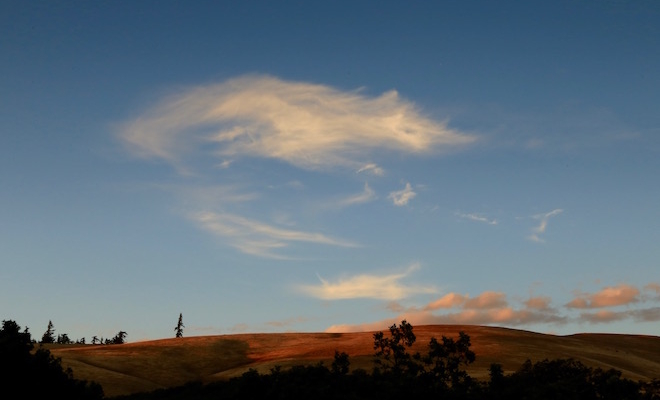 Breaking Free Of Your Dominant Narrative

There are certain stories told and retold about you that seem to be representative of who you are as a person. These stories embed traits and behaviors that might start off as concrete details regarding a concrete event but end up taking on mythical proportions as life goes on. They end up being representative not just of traits and behaviors in that unique situation but of how you are in the world, regardless of environmental factors.

While most of us take it for granted that the true stories we hear about people are representative of who they are as people we neglect to consider the myriad true stories that aren’t told about them, the true stories that remain untold precisely because they don’t fit well within the current dominant narrative. The traits and behaviors embedded in the untold story are diametrically opposed to the traits and behaviors embedded in the dominant narrative.

It comes down to pattern recognition and confirmation bias really. As soon as we see a pattern, in this case a set of traits and behaviors that can be reasonably applied to a unique individual, we unconsciously look for more examples to prove this pattern to be true while ignoring or minimizing examples that contradict it.

If you’ve grown uncomfortable with how others define you and are trying to break free of your dominant narrative it all starts with your perception of yourself. As long as you believe your current story it’s guaranteed that others will believe it too. If you feel you’ve been pigeonholed with certain traits and behaviors, with a certain personality structure, based on a few isolated instances then you’ve got to look back over your life story for concrete instances where you showed contradictory traits and behaviors, a contradictory personality structure. You’ve got to use these instances as the foundation for a new narrative, for being that person you want to be and know you are from here on out. You’ve got to get your community on board, specifically close friends and family members, by not being shy about relating your counter narrative to them, by making no bones about what your true story is and asking them to take more time to notice and make room for concrete instances where your behavior aligns with this version of you.