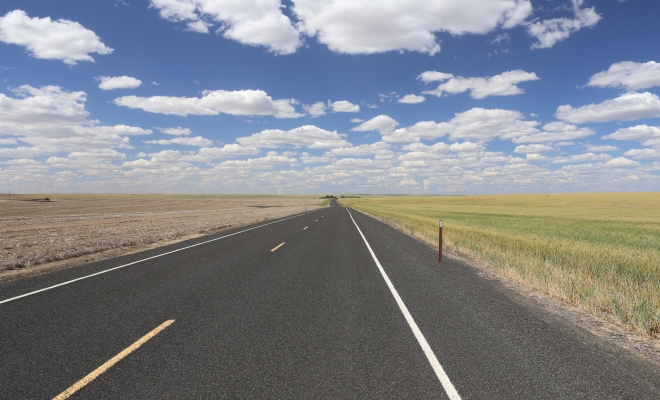 Destructive Emotions Are Not The Problem

Most people operate under the assumption that it’s their destructive emotions that get them into trouble. They believe they have to find a way to stop feeling so intensely because it’s this intensity of feeling that’s responsible for their interpersonal troubles, for the damaging words and actions they always end up regretting.

But hoping to fix what’s wrong by putting an artificial cap on what they’re allowed to feel, basically becoming their own emotional traffic cops, is approaching the problem from the wrong direction, assigning blame to the wrong entity. It should be remembered that there are many out there who would give anything to feel intensely again. Over intellectualizing is just as much of a problem as over emotionalizing. Trying to limit emotions is sure to lead to unhappiness since from our existential point of view people are happy when and only when they manifest who and what they really are, when their engagement with the world feels authentic. Blocking emotions necessarily blocks authenticity.

The key then is not to try to change the emotions that are there but instead to take a step back and realize that the real problem is lumping the appearance of an emotion and the resulting behavior together, as if the two were a single entity rather than distinct entities. Most people caught in the sway of their emotions do act unthinkingly, but this is only because of their failure to recognize that they retain the power to respond to any and all emotions as they see fit. With a little mindfulness training they can just as easily sit with a powerful emotion and let it be, without trying to change it, as they can say or do something they will later regret. An emotion is no less and no more than an indicator about what’s going on in the external environment. It’s not the only indicator, just one of them.

In the most simplistic sense we could say that there’s an emotional side and a rational side to human life, that both are essential for making sense of a complex world, and that they work best in tandem. People rarely go wrong when they make a choice with their whole being, when they weigh what their emotions are telling them along with what their rational thoughts are telling them and then act based upon this total information rather than putting too much weight on either the emotional or the rational side.

Destructive emotions are not the problem. The problem is allowing these emotions to take control, surrendering existential responsibility to them. The key is deciding not to blame emotions for interpersonal troubles but to actively, mindfully work to remain in the driver’s seat, to remember that feelings are just feelings, they come and they go, some are pleasant and some are unpleasant, some are constructive and some are destructive. An emotion’s rightful place is as an adviser, not as the captain of the ship.